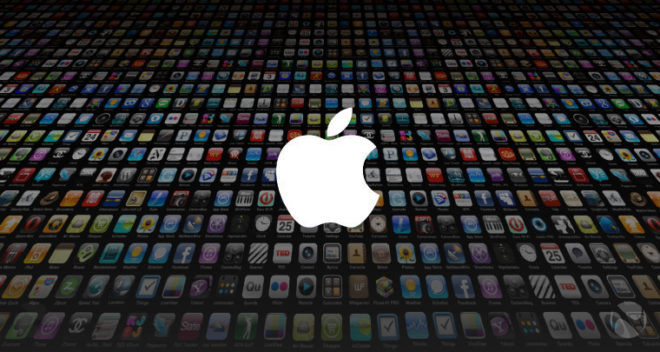 Apple said Tuesday it will raise the price of its apps to UK customers, a move that follows data showing inflation in Britain accelerated at the fastest pace in more than two years in December, reports the BBC. In an email to developers this morning, the tech giant said that its new prices will roll out over the next […]
iPhoneinCanada.ca
6 years ago

The Brexit squeeze on UK consumers tightened on Friday as Apple responded to the falling pound by quietly raising the price for their products in Britain. According to reports, the reason for the unprecedented increase in Apple’s prices in the UK has indirectly been caused by the country’s decision to leave the European Union, something […]
iPhoneinCanada.ca
6 years ago