Activision has revealed when it plans to divulge more information on the new entry of the mega-franchise, Call of Duty. On September 15th, developers Infinity Ward will unveil new details regarding Call of Duty: Modern Warfare 2, Warzone 2.0 and Warzone Mobile. Fans of the franchise have been patiently waiting to learn what is in...
Steve Vegvari
1 week ago 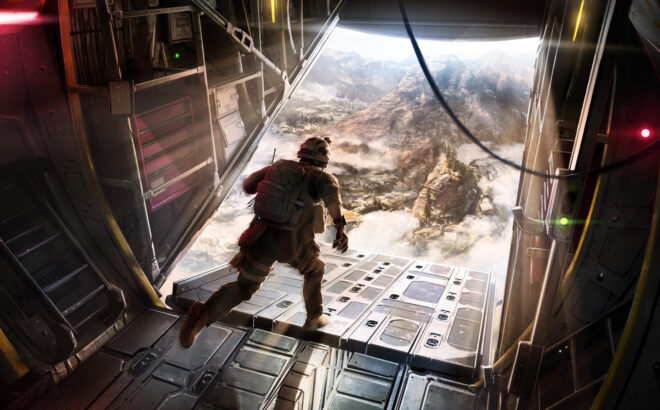 Activision Plans to Release ‘Call of Duty: Warzone’ on Mobile

According to a blog post, Activision is planning to release its ongoing battle royale Call of Duty: Warzone on mobile devices. The company is actively hiring talent to help in this initiative. Written by a member of the Call of Duty staff, the blog post states that the company is “creating an all-new, AAA mobile […]
Steve Vegvari
5 months ago