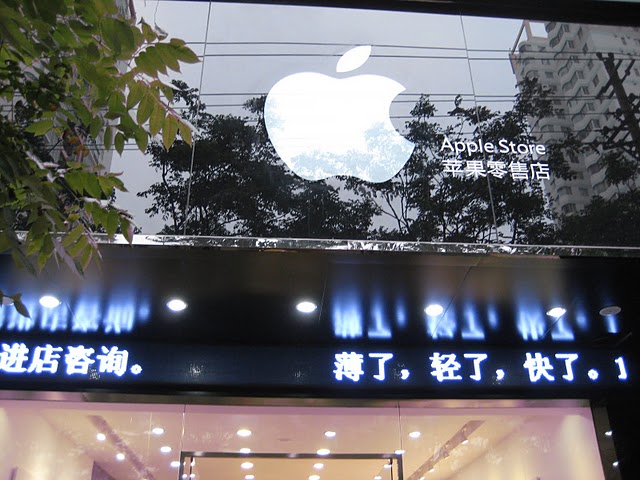 Two Fake Apple Stores in China Shut Down by Officials

Remember those ingenious fake Apple Stores in Kunming China? Well, it appears two of them have shut down, according to Reuters. Officials ordered two out of five stores to close due to lack of official business permits, and not because of piracy concerns. However, one of the knock off Apple stores is still up and […]
Gary Ng
11 years ago 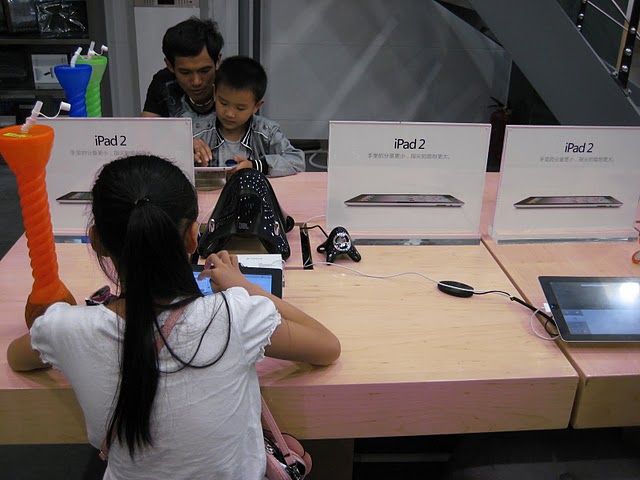 Remember those incredibly real knock-off Apple Stores built in Kunming, China? Turns out the stores are not authorized Apple resellers (duh), but the products they sell are genuine and sold at the same prices as Apple’s website. The WSJ’s China Real Time, they were able to reach out to a store employee, while calls to […]
Gary Ng
11 years ago

These Knock-Off Apple Stores in China Will Shock You

Apple has four Apple stores in China: two in Beijing, one in Shanghai, and one more opening soon in Hong Kong within the iconic International Finance Centre (you know, the one where the Dark Knight leaped down from), located in Central. So when a husband and wife expat couple working in Kunming, China, noticed an […]
Gary Ng
11 years ago 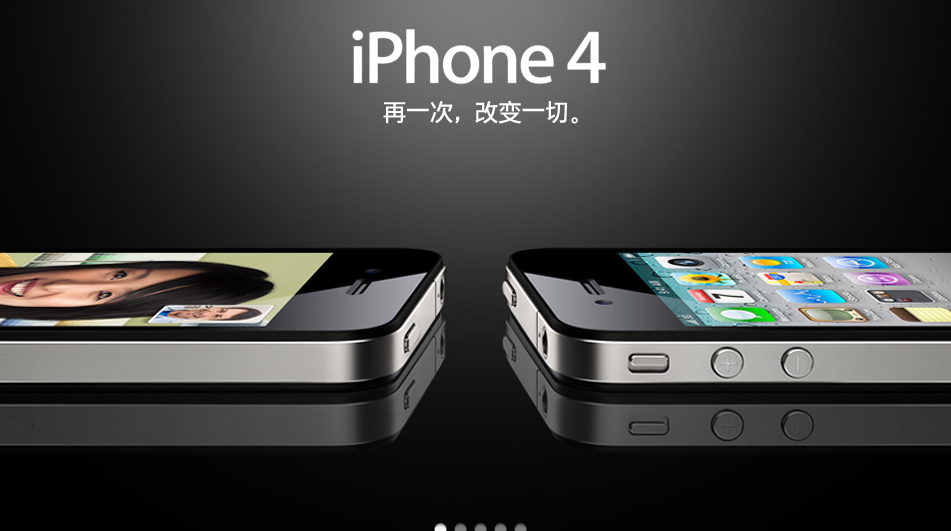 Apple announced yesterday in a PR statement that China will be officially getting the iPhone 4 on September 25. This is amazing news for people there as they will finally get the real thing, instead of pathetic looking knock offs. Here’s an excerpt of the press release: CUPERTINO, Californiaâ€”September 19, 2010â€”AppleÂ® today announced that iPhoneÂ® […]
Gary Ng
12 years ago