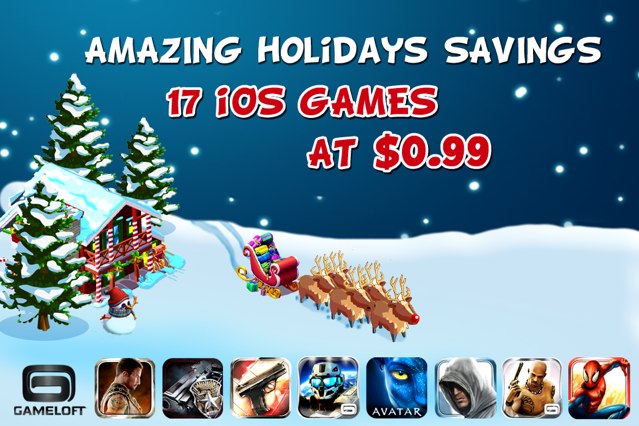 It’s become a holiday tradition for Gameloft and Electronic Arts to have a holiday game sale promotion, and this year is no different. This morning EA Electronics has discounted nearly all of their games, while seventeen Gameloft titles are now on sale. These games include the latest and greatest releases as well as best sellers, such as […]
Gary Ng
11 years ago 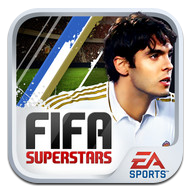 FIFA Superstars for iPhone is a Free Download Today

If you’re a football (or soccer) fan, be sure to check out FIFA Superstars for iPhone, as it’s free today as part of EA’s Daily Deals page. The game appears to be a good one as reviews are quite positive. I’m going to download this now because I can’t resist free games. Other free games […]
Gary Ng
11 years ago 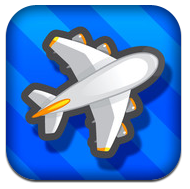 As I noted last night on twitter, Flight Control for the iPhone and Flight Control HD for the iPad are both free for today, as part of EA’s Daily Deals (Firemint was acquired by EA back in May). When this epic game took off into the App Store it become an instant hit. Last September […]
Gary Ng
11 years ago 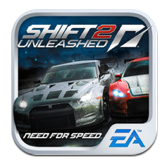 Need for Speed: Shift 2 Unleashed is Free Today for iPhone and iPad

If you’re a fan of racing games, here’s a cool free download for the day. Electronic Art’s Need for for Speed: Shift 2 Unleashed is a free as part of their EA Daily Deals. The graphics look pretty stunning and are optimized for the Retina Display, while the universal download comes in at 312MB. I’m […]
Gary Ng
11 years ago

EA iOS Labour Day Sale: Up to 80% Off Titles

EA has announced another sale, this time for Labour Day. You can save up to 80% off iOS games for both iPhone and iPad. Their previous sale was back in early August, for ‘back to school’. Check out the following list of titles for iPhone: BATTLEFIELD: BAD COMPANY™ 2 Dead Space™ Dragon’s Lair II FIFA […]
Gary Ng
11 years ago

EA Back to School iOS Sale: Up to 80% Off Games

EA is once again offering up an annual sale on iOS games, this time it’s their ‘Back to School’ event, up to 80% off their best selling games. Here is the list of iPhone titles below: TETRISÂ® SCRABBLE FIFA 11 by EA SPORTSâ„¢ Fight Night Champion by EA SPORTSâ„¢ TRANSFORMERS:â„¢ DARK OF THE MOON BATTLEFIELD: […]
Gary Ng
11 years ago 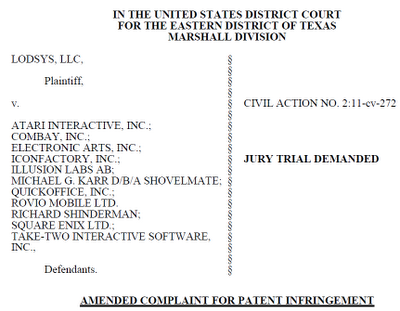 Looks like Lodsys is back in action again and has started lawsuits against five major game companies. According to FOSSpatents, Lodsys is going after Rovio for Angry Birds for iOS (NOO!!) and Android, EA for Sims 3 (iPhone), Atari and their Greatest Hits Series, Square Enix for Big Hit Baseball, and Take-Two Interactive for NHL […]
Gary Ng
11 years ago

EA’s Massive Holiday Weekend Sale: Up to 90% Off

Electronic Arts is back with another massive iOS sale in time for theÂ 4th of July holiday weekend. There are over 50 games at 99 cents each, and most titles are 40-90% off. This is an awesome time to pick up some great games: You can also getÂ almost 50 games on the App Store for just […]
Gary Ng
11 years ago

Next Monday is Memorial Day for our American friends down south, essentially the equivalent of Remembrance Day up in Canada. That also means some sales, and once again Electronic Arts (EA) has just launched their massive 99 cent Memorial Day sale. They also have up to 80% off HD titles for the iPad. The last […]
Gary Ng
12 years ago

Electronic Arts is one of the world’s largest game publishers and they have a campus setup here in Metro Vancouver based in Burnaby. They continue to push out amazing titles such as Tiger Woods PGA Tour 2012 for iOS. Their latest move is the acquisition of Australian-based Firemint, famous for their mega iOS hits Flight […]
Gary Ng
12 years ago 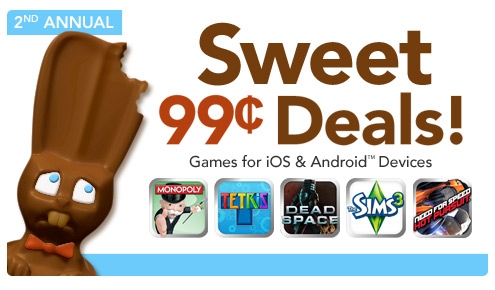 Electronic Arts is having another Easter sale on its iOS games for the iPhone, with some big titles for 99 cents. One of the highlights include Tiger Woods PGA Tour 12. At 99 cents, this is a steal (I called this sale!). Here’s the full list: Battlefield: Bad Company 2 Dead Space FIFA 11 Fight […]
Gary Ng
12 years ago 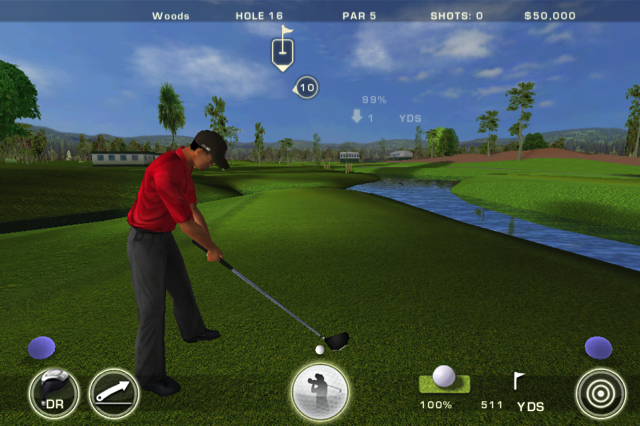