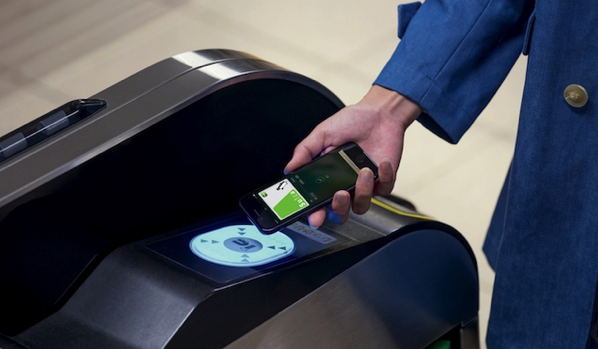 Apple Pay Now Accepted at Over 35% Of Retailers Across US

According to Jennifer Bailey, chief of Apple Pay, the in-house mobile payments system is being used and accepted at more than 35% of the retailers all over the United States. Bailey has also predicted massive growth for Apple Pay next year. According to The Verge‘s report, when Apple Pay launched back in 2014 only 2 percent of […]
iPhoneinCanada.ca
6 years ago