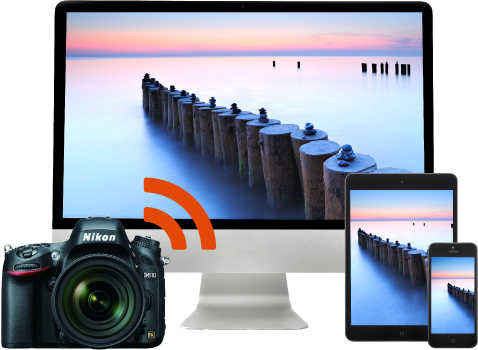 Eye-Fi Launches Cloud Program to Back up Every Single Photo

Eye-Fi, a company well known for making SD cards with built-in Wi-Fi capabilities, is launching its new Eye-Fi Cloud program today that lets users back up all of the photos they take with their smartphone as well as their camera, which can then be accessed on any device through a web interface or via dedicated iOS and...
Usman Qureshi
9 years ago 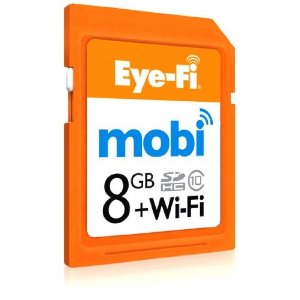 Eye-Fi, the mobile leader in wireless memory cards, is launching Eye-Fi labs, which is a platform allowing customers to demo and test new technology from Eye-Fi. Mobile apps and beta products are a few things that Eye-Fi Labs will host them before they become publicly available. The company announced a Windows desktop receiver last month […]
iPhoneinCanada.ca
9 years ago