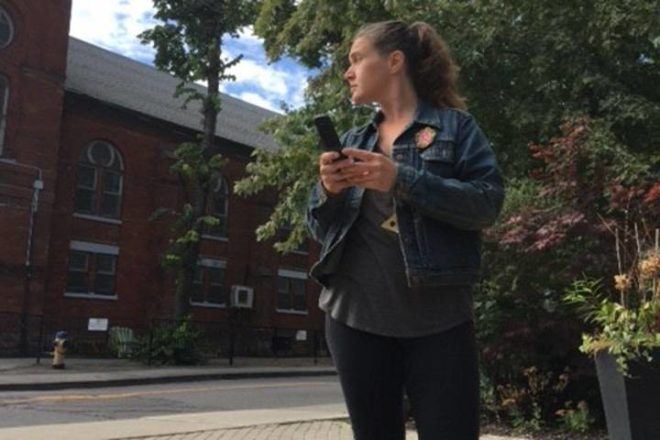 Report: Why Some Canadians Aren’t Giving Up Their Flip Phones

The smartphone market is bigger than ever and with Apple's announcement of the iPhone X earlier this week, the company said that it sold more than 1.2 billion phones in the last 10 years. Smartphones in today's day and age are the most accessible for people, and with so many on the market, consumers have...
iPhoneinCanada.ca
5 years ago 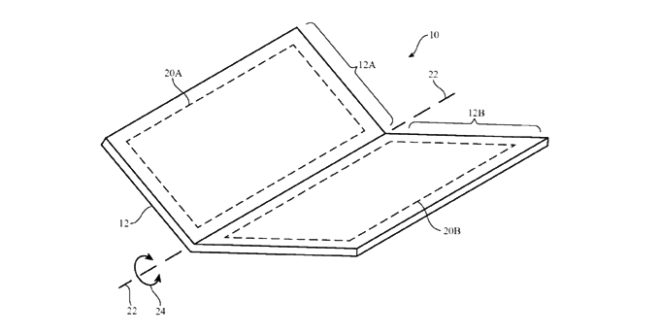 While flip phones may have died out years ago with MySpace, a patent awarded to Apple this week may just bring them back. According to a new report from Patently Apple, the company’s patent describes a system that uses carbon nanotubes for signal paths in a flexible circuit, which could form the basis of devices […]
iPhoneinCanada.ca
6 years ago