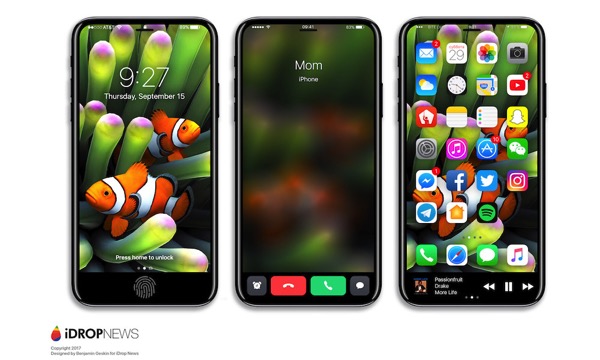 We have been hearing various rumours in the past few months, including those from reputed sources like KGI Securities' Ming-Chi Kuo, regarding a possible ‘Function Area’ in Apple’s upcoming 10th anniversary edge-to-edge OLED ‘iPhone 8’, that may replace the current physical home button. Now, we have a new concept from iDropNews that beautifully imagines all we know...
Usman Qureshi
5 years ago 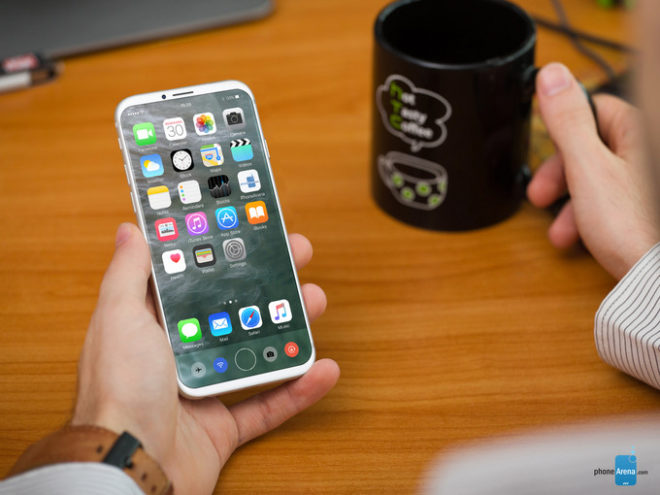 The first Apple iPhone was launched in January 2007 and this year marks its 10th anniversary. Recent rumours are speculating that the 2017 iPhone would be arriving with overhaul improvements to its design. Apple is expected to launch three iPhone models this year: an 4.7-inch and 5.5-inch model akin to the size of the current […]
iPhoneinCanada.ca
5 years ago