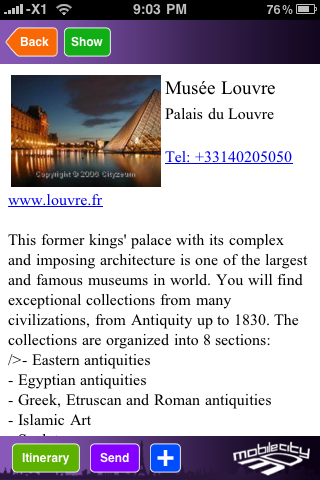 Having Google Maps on your iPhone is a great resource and it is even better that you can use the hybrid view to see a blend of map and satellite views. Today I have an app called Paris 3D that takes map functionality and adds a very neat 3D interface. Paris 3D by Newscape Technology […]
Ex
13 years ago 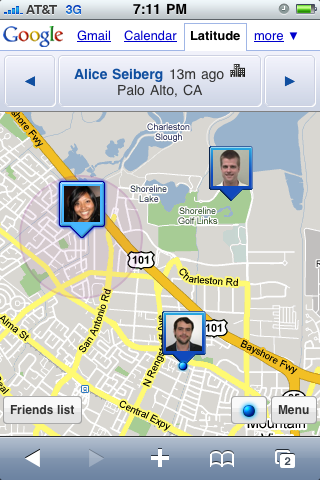 FINALLY!!! Google has finally released Google Latitude for the iPhone and iPod Touch! Google Latitude is delivered as a web app running in Safari and is available by navigating to http://www.google.com/latitude in Safari on your device or by simply tapping on the image below! Note that you will need to have firmware 3.0 running on […]
Ex
13 years ago