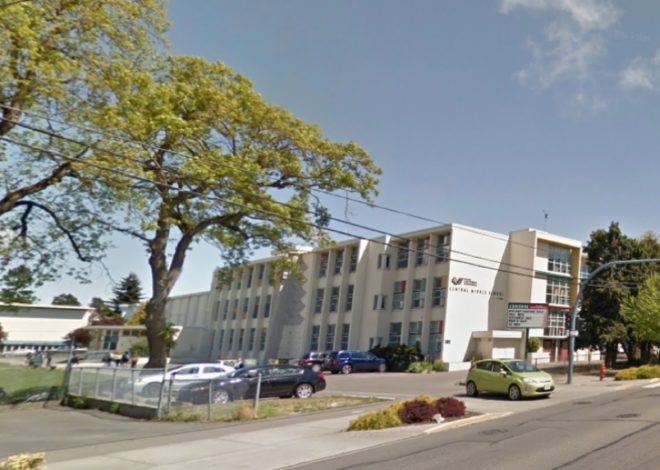 Central Middle School, located in the Greater Victoria School District, has a virtual ban of all cellphone use at the school already in effect. In a statement, Central principal Topher Macintosh: “It’s sort of surreal — you come into the building and there are no phones around.” Macintosh noted that there has only been two […]
iPhoneinCanada.ca
5 years ago 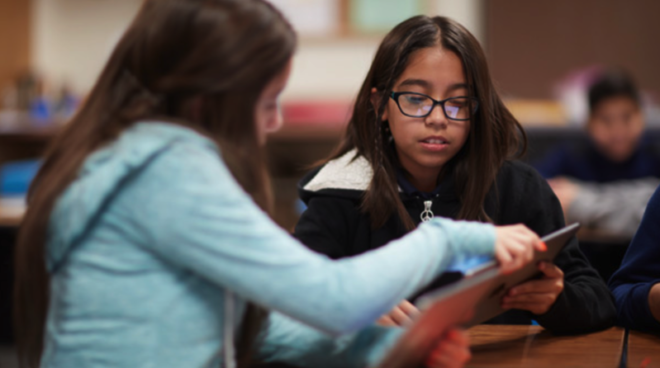 Students in the Greater Victoria School District are getting an upgrade with an investment that will put 585 iPads in schools for the upcoming school year. The $1.25 million investment will also put 1,770 Chromebooks in the hands of students. This means that every elementary and middle school in the district will have at least...
iPhoneinCanada.ca
5 years ago