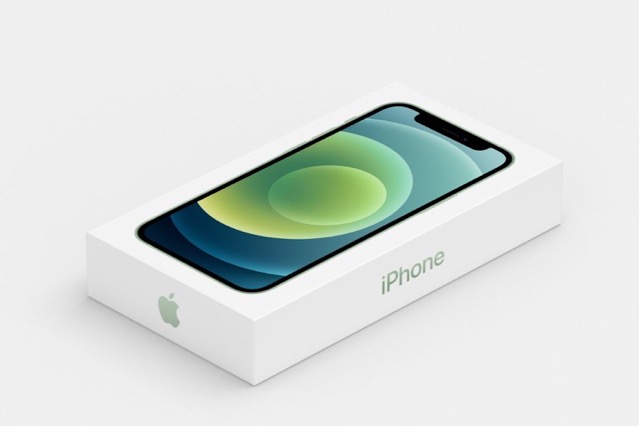 A week into the official launch of the iPhone 12 and iPhone 12 Pro, users have now had some time to spend with their devices and are sharing their respective experiences. A Reddit thread and multiple Apple Discussions threads are sharing experiences of a worrying issue — dropped messages in group chats. Anyone who has used iOS devices for […]
Nehal Malik
2 years ago 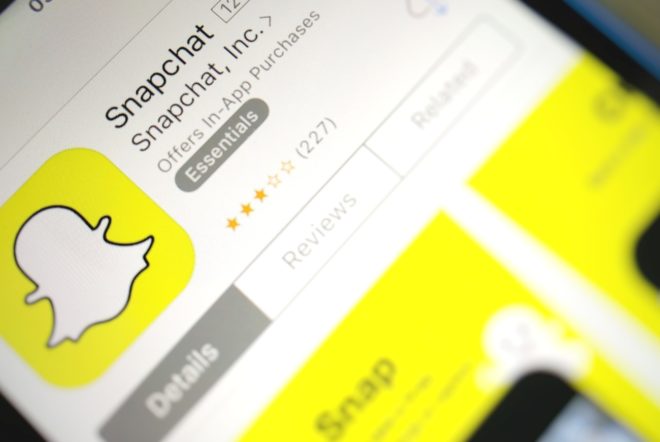 Snapchat has finally introduced one of the most-requested and long-awaited features: Groups. This new group chat feature allows users to Snap and chat with up to 16 different friends in the same group. And of course, the conversations automatically disappear in 24 hours. The new Group feature also includes an easy way to pop out […]
iPhoneinCanada.ca
6 years ago

In an effort to discourage users from muting group chats, WhatsApp has just added a new feature in its recent update that allows users to tag people so they can receive a notification, even if they’ve muted a conversation (via Wired). To tag someone in a WhatsApp group chat, simple enter the ‘@’ symbol, followed by the contact’s name....
Usman Qureshi
6 years ago 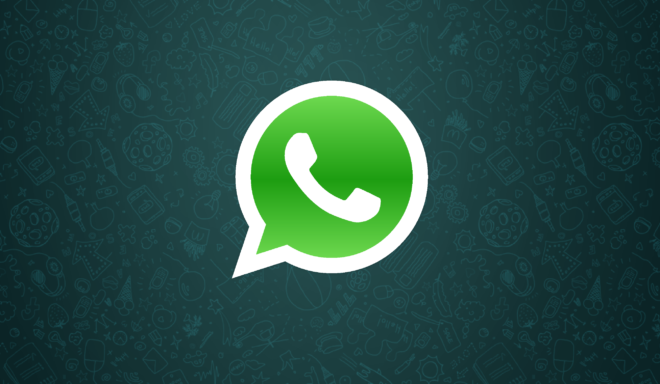 The maximum number of people you can have in a WhatsApp group chat has increased to 256, rather than 100 as it was before. It's not clear why WhatsApp settled on the oddly specific number, but it'll be good news for those users for whom 100 just wasn't big enough. Most people use WhatsApp to talk to...
iPhoneinCanada.ca
7 years ago 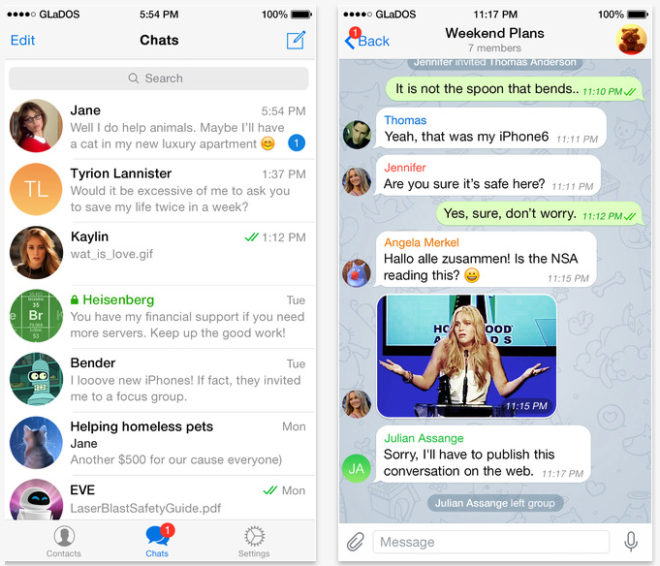 Today, Telegram has updated its messaging app for iOS with several new group chat features. Group chats have not evolved much since they were introduced in the first messaging apps many years ago. With the new features included in the latest update to Telegram Messenger, the company hopes to bring group chat communication closer to...
iPhoneinCanada.ca
7 years ago