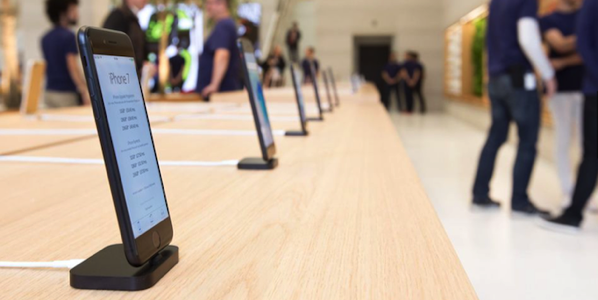 As a part of the legal battle between the two firms, Qualcomm is reportedly looking to secure a ban on Apple iPhone imports into the United States. According to a report from Bloomberg, the move is in retaliation for Apple's decision to withhold billions of dollars in patent licensing fees. The petition will allegedly be...
iPhoneinCanada.ca
5 years ago 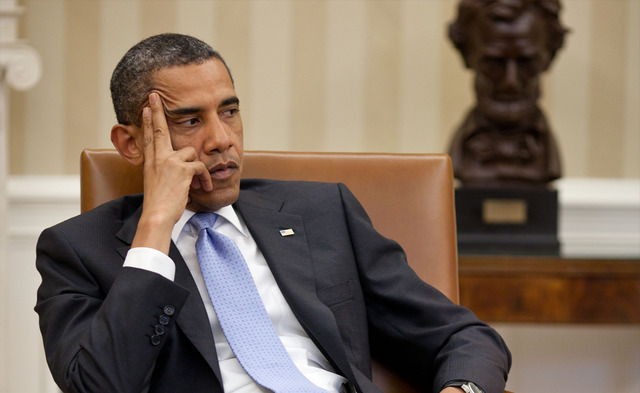 Just two months ago the Obama administration granted the right to Apple to keep importing iPhones; now it is Samsung's turn: Samsung products infringing on two Apple patents will be blocked at the country's borders starting midnight October 8, Washington time, if President Obama does not veto the import ban. (more…)
iPhoneinCanada.ca
9 years ago