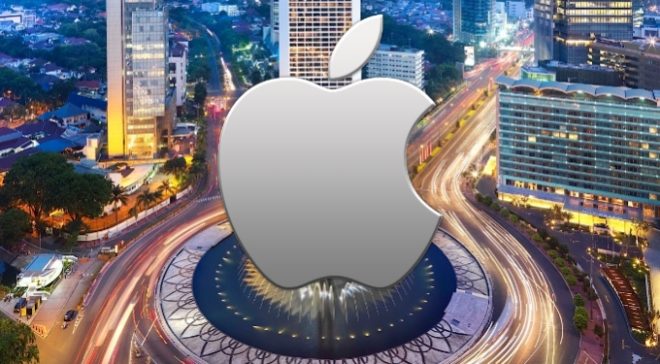 Apple has reportedly agreed to invest $44 million in an Indonesian research and development center, in a move most likely aimed toward opening up sales of the iPhone 7 as well as future iPhones down the line. According to a report from 9to5Mac, the previous version of Apple’s smartphone, the iPhone 6, has been absent from […]
iPhoneinCanada.ca
6 years ago