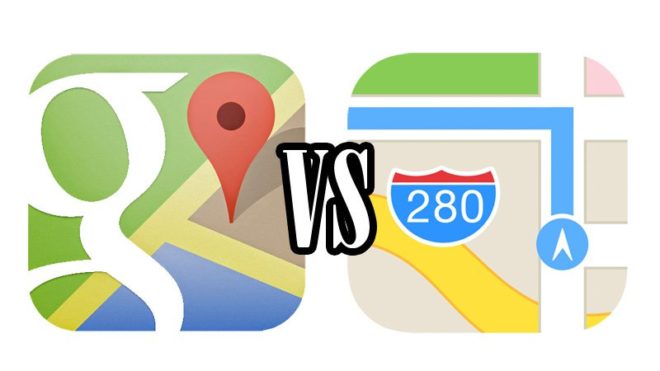 Apple is planning on sending out airborne drones in the U.S. to improve data for its Maps application, according to a new report from Bloomberg. In December of last year, Apple Maps passed Google Maps as the most used mapping program on Apple’s iPhones and iPads. Now, the company wants to make its Maps program even […]
iPhoneinCanada.ca
6 years ago