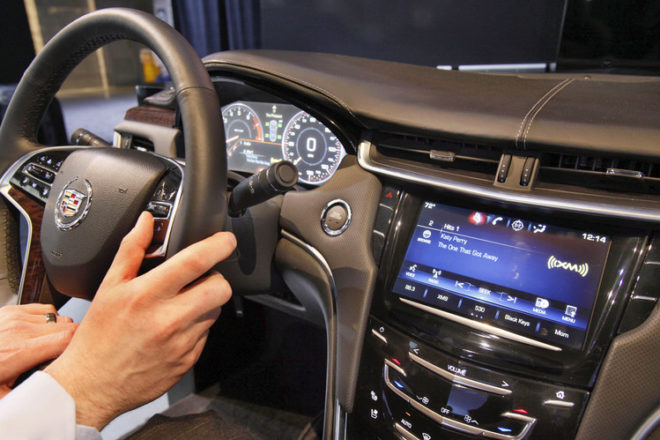 As regulators concerned about distracted driving called for bans on using hand-held devices behind the wheel, car makers rushed to adopt voice recognition systems. However, an article by The Wall Street Journal seems to highlight that most voice-activated systems are extremely buggy, and the struggle to get them to work can actually cause a driver to miss traffic...
Usman Qureshi
8 years ago 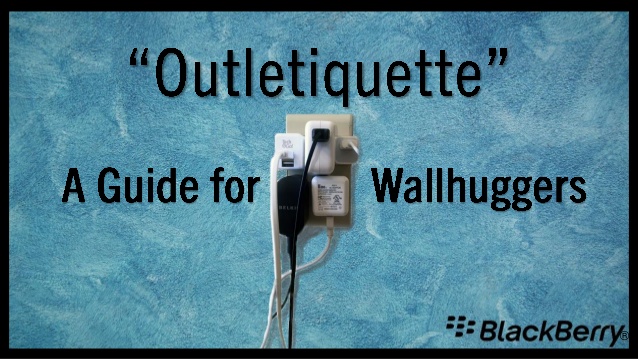 Basically every smartphone user around the world who is not yet using one of BlackBerry’s devices is a “Wallhugger”, atleast that’s what BlackBerry CEO John Chen thinks. Inspired by his terminology, much like Samsung’s ‘Wallhuggers’ ad campaign, BlackBerry has come up with an infographic titled “Outletiquette”, which should serve as a guide for those smartphone users who...
Usman Qureshi
8 years ago

An interesting infographic put together by crowd-sourced ranking and analytics firm Ranker has identified some of the biggest differences of opinion between Apple and Microsoft fans. Business Insider notes that the graphic is based on over 20 million data correlations. Ranker chief data scientist Ravi Iyer identified Apple and Microsoft fans through positive interaction on rankings of the...
Usman Qureshi
8 years ago 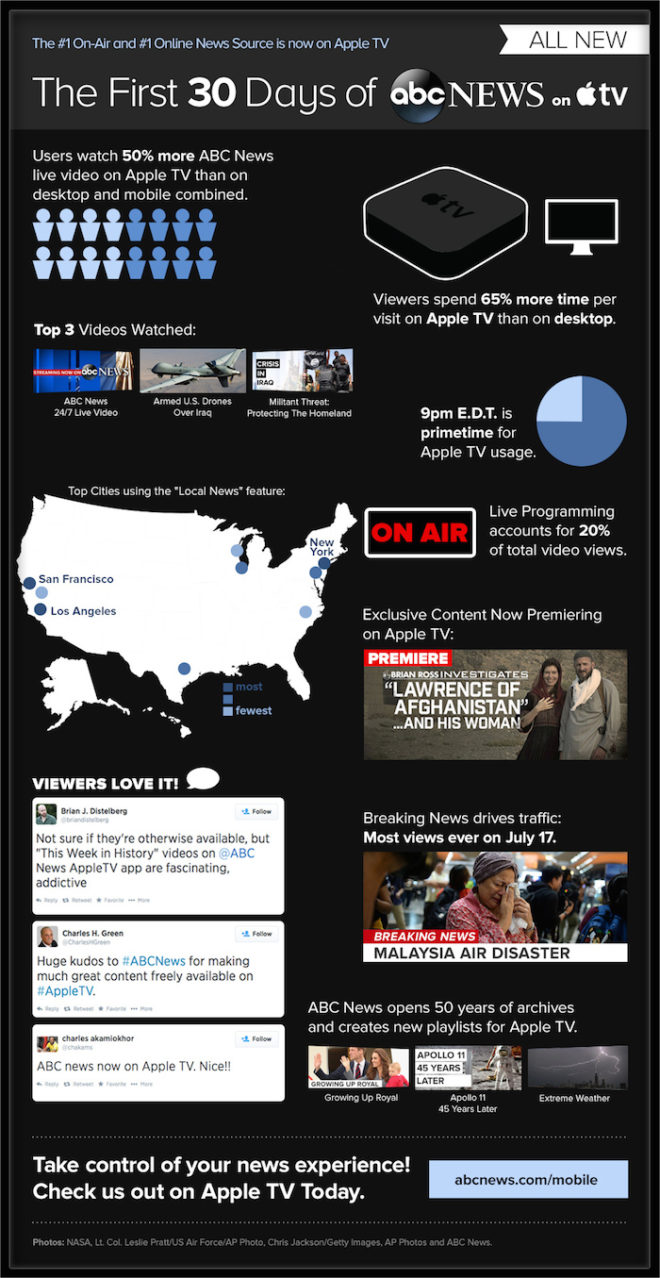 Back in June, ABC News launched a new Apple TV channel providing 24/7 access to live and on-demand content. Almost six weeks after its availability, ABC News has put together an interesting infographic titled “The First 30 Days of ABC News in Apple TV” that shows how the channel is being used (via MacRumors). Below are some...
Usman Qureshi
8 years ago 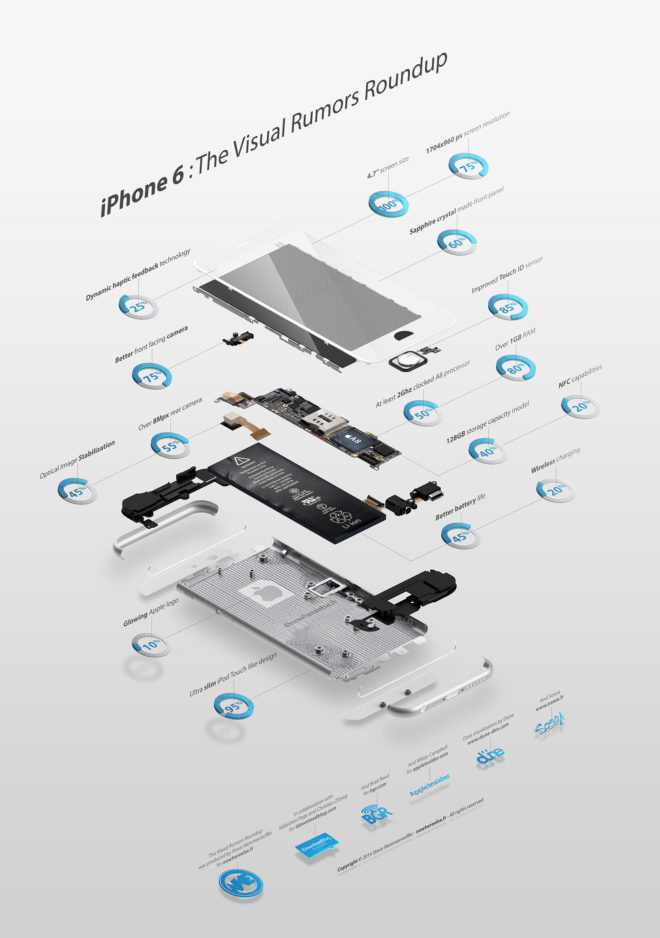 The folks over at Nowhereelse.fr have just posted a new infographic titled "iPhone 6: The Visual Rumors Roundup”, which as the name suggests, summarizes each 'iPhone 6' component based on all the leaks that have come up in recent months. From sapphire crystal display and 4.7-inch screen size to ultra slim design and wireless charging, the graphic...
Usman Qureshi
8 years ago

What iPhone App Should You Open? [College Humor]

The folks over at College Humor have come up with a pretty interesting infographic to help you decide which app you should be opening on your iPhone, depending on your mood or in a particular situation. Whether you want to know or meet new people, or you’re just lost on a street and are trying to figure...
Usman Qureshi
9 years ago

Canadians are a Nation of ‘Nomophobes’ says Rogers Survey [INFOGRAPHIC]

The latest Rogers Innovation Report for 2012 was conducted to reveal Canadians are increasingly becoming addicted to their smartphones. A panel of 1040 Angus Reid Forum members that owned smartphones and tablets with data plans were surveyed in late November. The results have produced a look at some trends in 2012–here are some interesting ones: […]
Gary Ng
10 years ago

Pocket has become one of the most popular services to save articles or links for reading later. Last year, the company was known as Read It Later but was rebranded to Pocket. The company has posted their 2012 year in review and they have experienced some incredible success: 240 million ‘saved to Pocket’ instances from […]
Gary Ng
10 years ago

Virgin Mobile Survey Reals How to Have an Intimate Texts [Infographic]

Canadians love to communicate via text messages–a week ago the CWTA reported we sent over 24 billion of them in Q2 of 2012. This is also become the new norm for flirting and dating, according to Virgin Mobile and their recent study detailing “textiquette”. LedgerWeb asked over 1000 Canadians in an online panel about their […]
Gary Ng
10 years ago 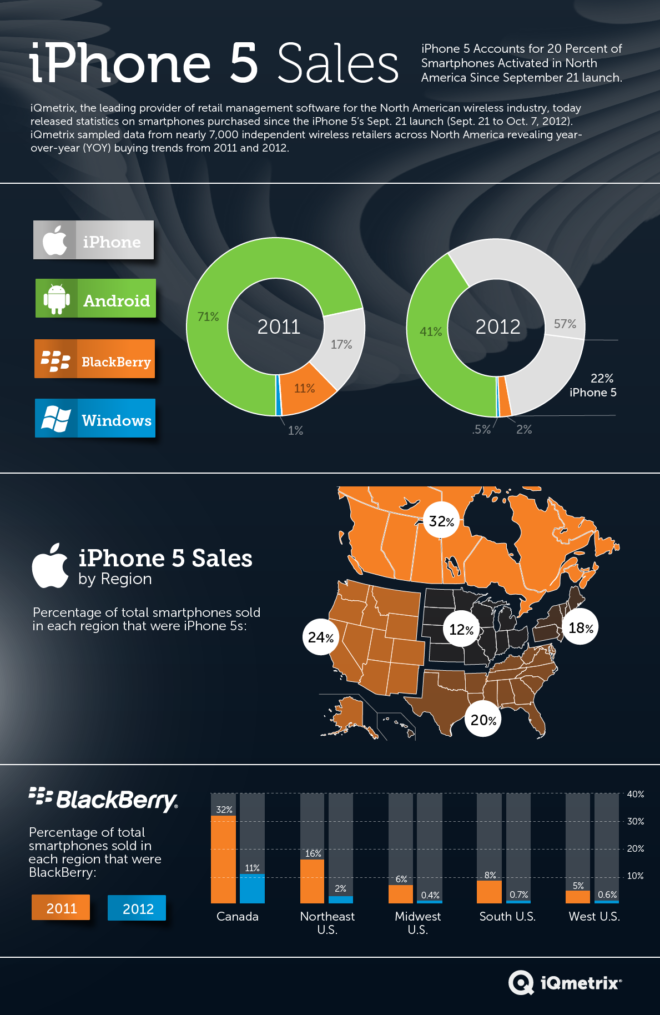 According to statistics released today by iQmetrix, the leading retail management software solutions provider in U.S and Canada, iPhone 5 accounts for 20% of smartphone activations in North America since its launch on September 21st. The analysis sampled 7,000 independent wireless retailers across the region, revealing year-over-year buying trends in the past year. Looking at the analytical data, it […]
Usman Qureshi
10 years ago

According to a recent survey by research firm AskYourTargetMarket (AYTM), 22 percent of Android users plan to move to an iPhone within the next six months, while 87 percent of existing iPhone users plan to buy the iPhone 5 in the next six months. In the light of AYTM’s research findings, an interesting article by Computer World highlights why iOS users are […]
Usman Qureshi
10 years ago