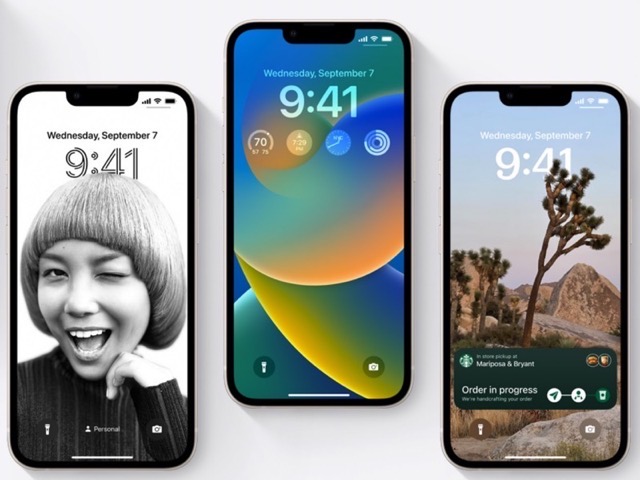 Apple has released iOS 16 for iPhone users ahead of the iPhone 14, iPhone 14 Pro, and iPhone 14 Pro Max launches on Friday, although iPadOS 16 is set to release later this fall, most likely in October. According to the release notes, iOS 16 is compatible with the following devices: iPhone 14 iPhone 14...
Usman Qureshi
3 weeks ago 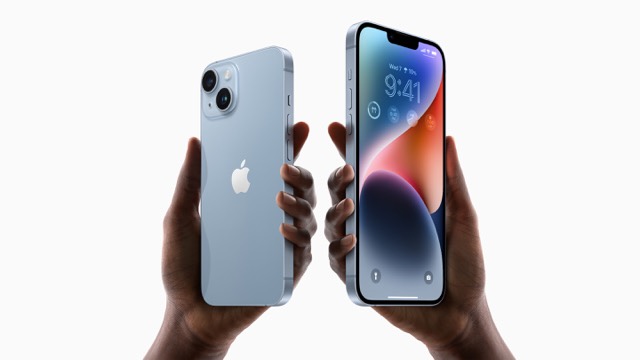 iPhone 14 will begin shipping on Friday, September 16th. Ahead of users getting their hands on the long-awaited devices, it's said that they will be shipping with an earlier build of iOS 16. For current iPhone users with an iPhone 13 or earlier, iOS 16 rolled out this week on September 12th. The official rollout...
Steve Vegvari
3 weeks ago 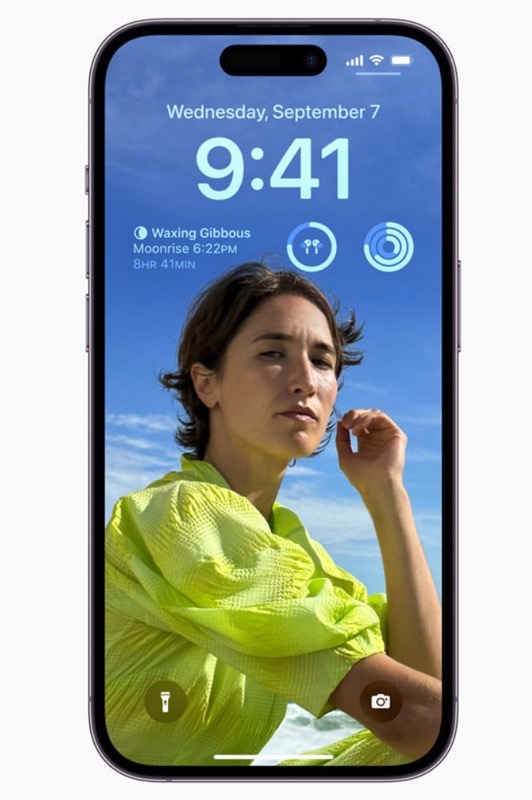 Apple today released iOS 16, watchOS 9 and tvOS 16, while it also released macOS 12.6, iPadOS 15.7 and iOS 15.7 for users of older devices. The iOS 16 press release also reiterates what the company’s website has been saying: iCloud Shared Photo Library is delayed and will becoming “later this year.” The feature allows […]
Gary Ng
3 weeks ago

You Can Now Download iOS 16 for iPhone, watchOS 9 for Apple Watch, tvOS 16

Apple has just released iOS 16 for iPhone users and it’s ready for download, along with watchOS 9 for Apple Watch users. Also available is tvOS 16 for Apple TV. iPadOS 16 is coming later this fall, likely in October. The release of iOS 16 and watchOS 9 comes ahead of iPhone 14, iPhone 14 […]
Gary Ng
3 weeks ago 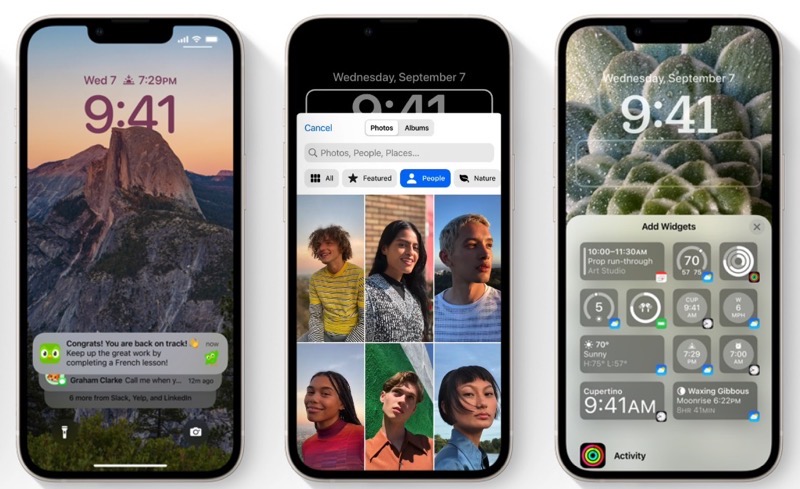 How to Prepare your iPhone for iOS 16 Coming Today [VIDEO]

After seeing a preview of iOS 16 back at Apple’s Worldwide Developer Conference (WWDC) back in June, we have finally arrived at the public launch date of the next mobile operating system for the iPhone. Developers and public beta testers have been putting iOS 16 through its paces and today it’s ready for the wide […]
Gary Ng
3 weeks ago 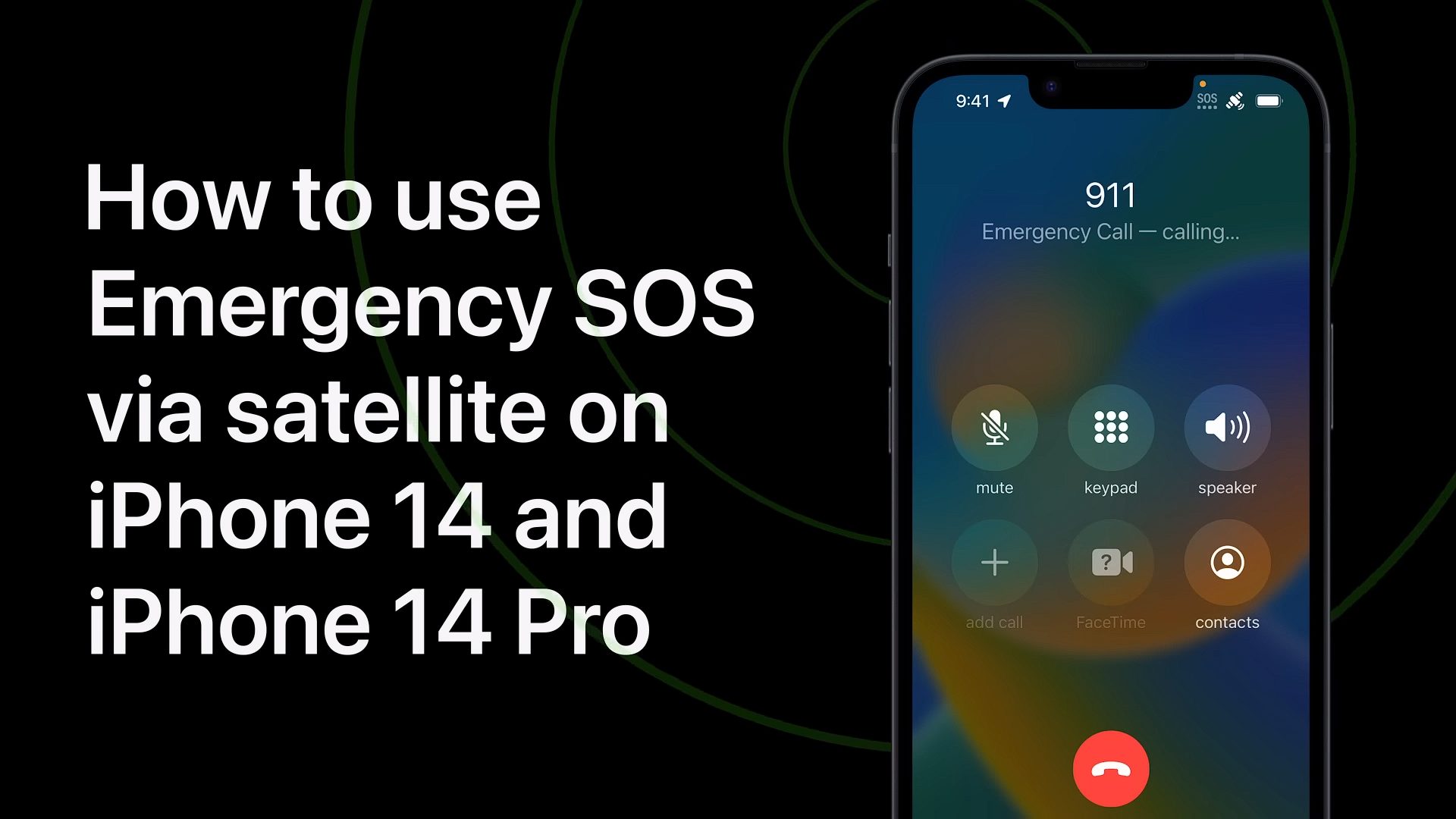 How to Use Emergency SOS via Satellite on iPhone 14, iPhone 14 Pro [VIDEO]

Apple has shared a new video tutorial on its Apple Support YouTube channel, explaining how to use the new Emergency SOS via Satellite feature on the recently unveiled iPhone 14 and iPhone 14 Pro. This year's entire iPhone lineup debuts Apple's long-rumoured Emergency SOS via Satellite functionality, which lets users send emergency texts even when there...
Nehal Malik
3 weeks ago 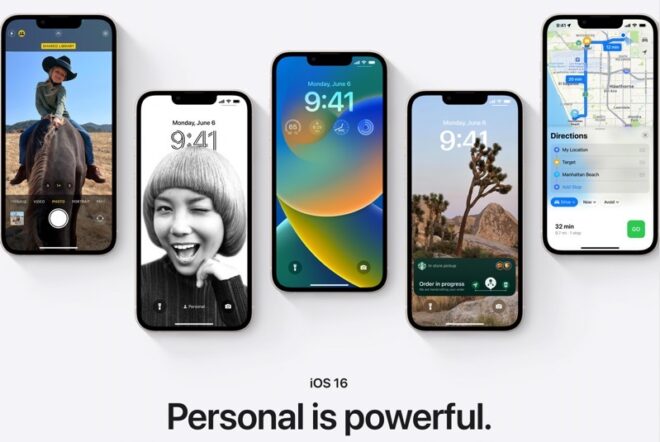 Apple has released iOS 16 beta 8 for developers on Monday, which comes just under a week before the company’s special event set for Wednesday, September 7, to unveil its latest iPhone and possibly Apple Watch models. iOS 16 beta 8, build 20A5358a, is available now as an over-the-air update. The public beta of iOS...
Gary Ng
1 month ago 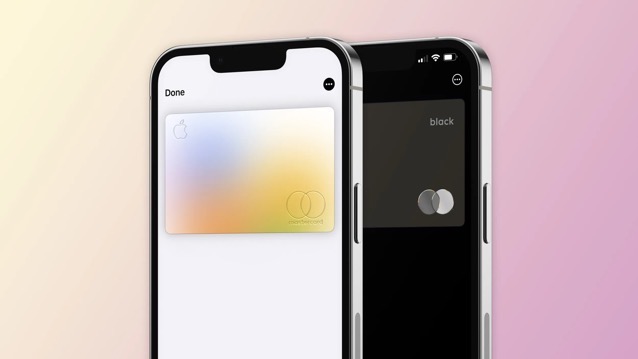 Starting with iOS 16.1, Apple will let users delete the Wallet app from their iPhones, which will also disable some features for those users including Apple Pay, 9to5Mac is reporting. Apple ships all iPhones with its Wallet app pre-installed, which allows users to manage tickets, transit cards, keys, and most importantly, credit and debit cards...
Usman Qureshi
1 month ago 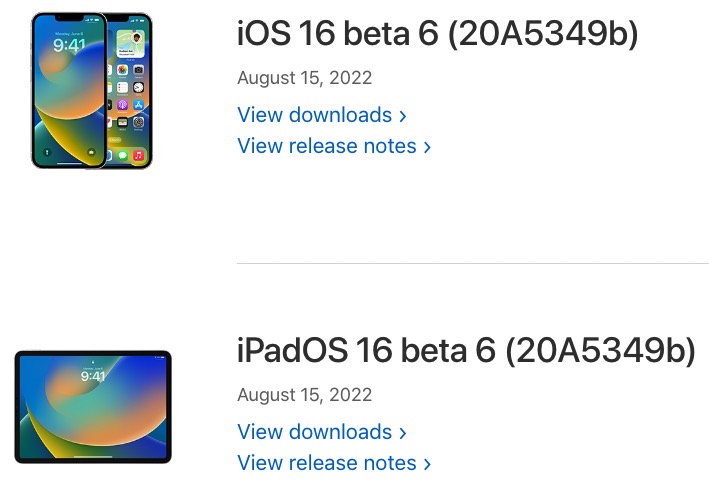