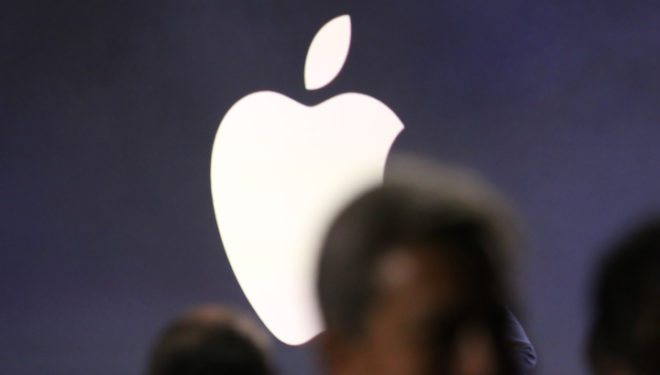 Apple has won a record-breaking share in the smartphone market following the release of the new iPhone 7, reports Strategy Analytics. iPhones contributed to 91 percent of all smartphone profits around the world between July and September, followed by Chinese firm Huawei with 2.4 percent. Linda Sui, Director at Strategy Analytics, had this to say […]
iPhoneinCanada.ca
6 years ago 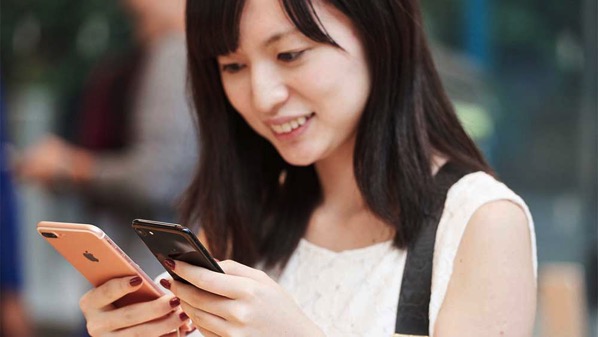 In a recent research note, BMO Capital Markets analyst Tim Long has estimated that Apple accounted for 103.6% of smartphone industry operating profits in the third quarter (via Investor’s Business Daily). The iPhone maker’s share is over 100% because other vendors lost money in the business, resulting in Apple having more smartphone profit than the industry netted overall, the...
Usman Qureshi
6 years ago