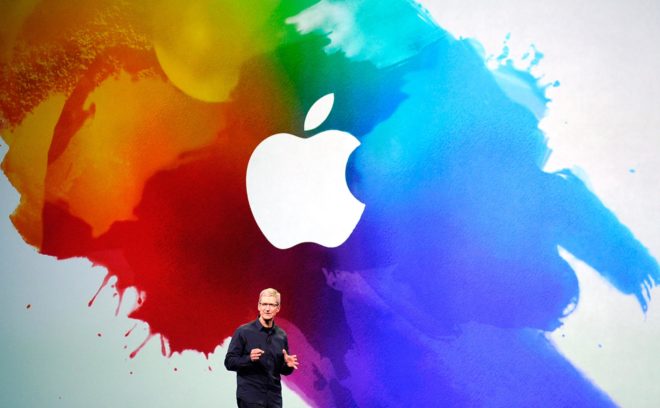 Bloomberg has published its ranking of the world’s best-performing CEOs, listing the company bosses that are doing the best for their companies globally. Bloomberg looked at the pay-for-performance ratio of 100 CEOs at some of the largest companies around the world to see which companies are getting the best value from their CEO, and the results may […]
iPhoneinCanada.ca
6 years ago 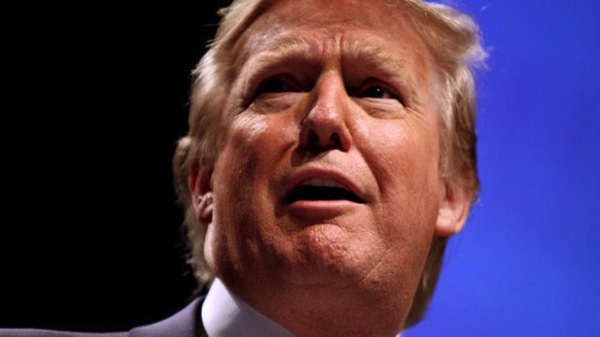 According to a new report from Recode, Apple CEO Tim Cook and Alphabet CEO Larry Page, and other tech executives will attend Trump's tech summit next week. Those who will be attending (although most of the companies declined to comment to Recode) along with Page, Cook and Sandberg, include: Microsoft CEO Satya Nadella; Cisco CEO...
iPhoneinCanada.ca
6 years ago