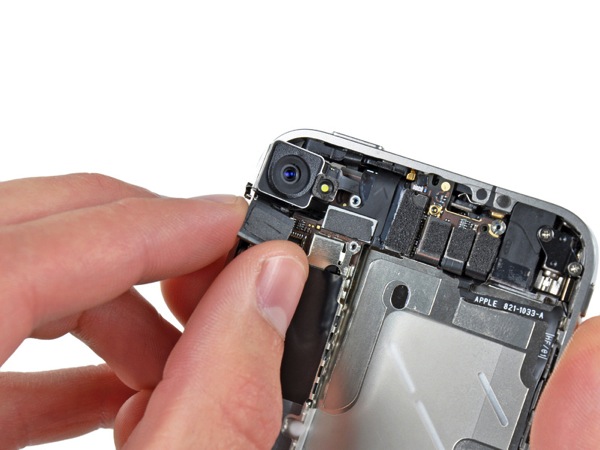 Apple has taken iPhoneography very seriously, and with iOS 8 it has opened up camera controls to developers. This means photographers can finally customize ISO, shutter speed, and more, Joshua Ho of AnandTech emphasizes. This is a major departure from the previous limited camera controls: toggle for HDR, toggle to switch cameras, toggle to record […]
iPhoneinCanada.ca
9 years ago