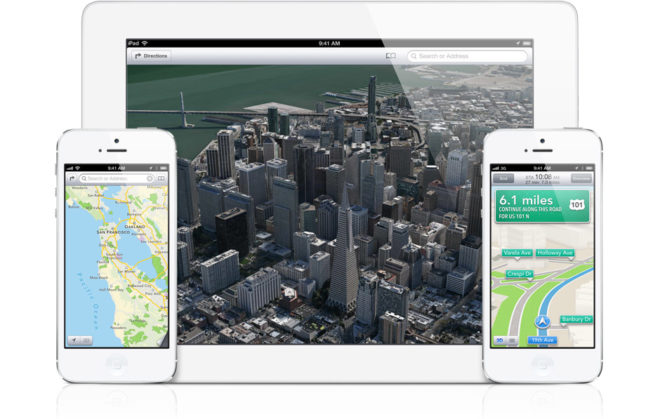 Apple’s Maps application was expected to be one of the most impressive features on iOS 6. When iOS 6 beta was announced in June, ‘Maps’ replaced Google Maps, which was a notable feature since the release of iOS in 2007. The replacement at first was great news because Apple promised turn-by-turn directions, 3D mode, flyover, […]
Gary Ng
10 years ago 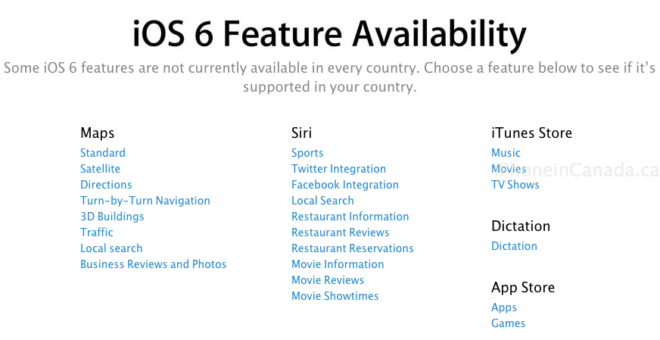 Apple has posted an iOS 6 Feature Availability page that denotes a list of countries where specific features are available in Maps, Siri, iTunes Store, Dictation and App Store: Some iOS 6 features are not currently available in every country. Choose a feature below to see if it’s supported in your country. Out of the […]
Gary Ng
10 years ago 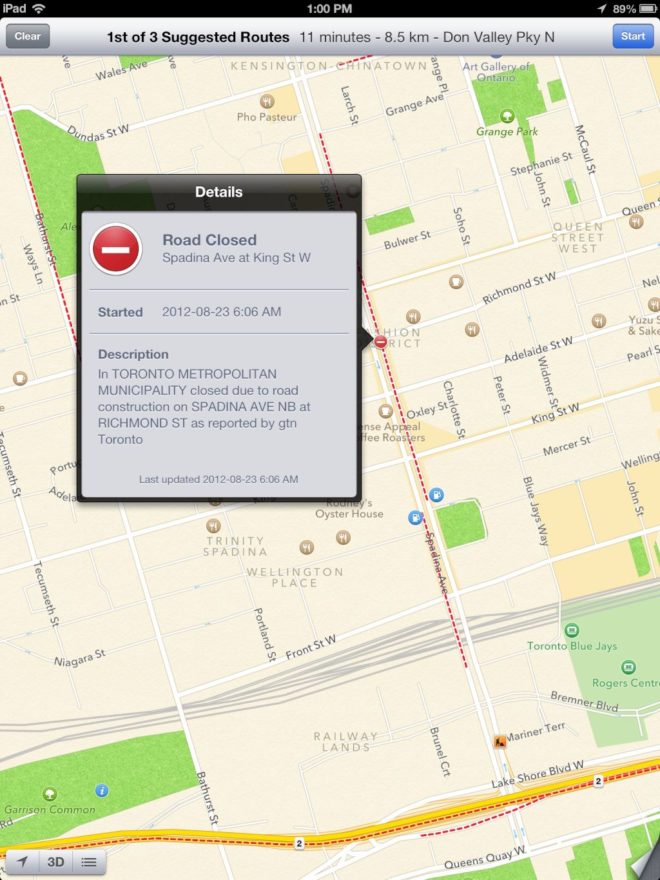 As we learned a few months ago, Apple has discontinued Google Maps on iOS 6 and will instead use an in-house mapping system. Apple had brought features such as turn-by-turn navigation, traffic, and flyover to iOS. These are highly anticipated features that Google Maps lacked on Apple’s mobile operating system. In Canada, iOS 6 maps […]
Gary Ng
10 years ago 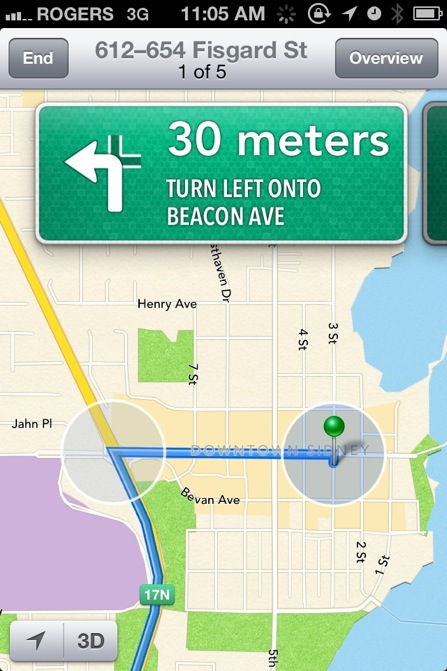 Do Turn by Turn Directions in Maps on iOS 6 Work in Canada?

Earlier we showed you a quick video preview of the new updated Siri coming in iOS 6, with tuned language support for Canadian English and French, along with local search support. We’ve had numerous queries asking about turn-by-turn directions in iOS 6 within the Maps app in Canada. Turn-by-turn directions appear within Maps, BUT… …they […]
Gary Ng
10 years ago

Rumours having been flying around for a while that Apple would be ditching Google Maps in iOS. Today those rumours were confirmed. At the WWDC 2012 opening keynote today, iOS 6 was announced and it will have an all new Maps app on board. It is completely re-designed and built from the ground up, by […]
iPhoneinCanada.ca
10 years ago

Earlier this month, we reported that Apple might drop Google Maps services in iOS 6 and instead use its own in-house mapping service that also includes a 3D view. Looks like BGR has just obtained some exclusive information and photos of Apple’s new Maps app from its trusted sources. The source notes that this new Maps app features an all […]
Usman Qureshi
10 years ago