Canadian Millennials Think They are the Most Distracted Generation Behind the Wheel: Study

According to a new poll from Allstate Insurance, 80 percent of Canadians believe that drivers under the age of 34 are the most distracted. The study, which was conducted by Leger, also found that 69 percent of younger Canadians admit that their age group is the most likely to be distracted while behind the wheel....
iPhoneinCanada.ca
4 years ago 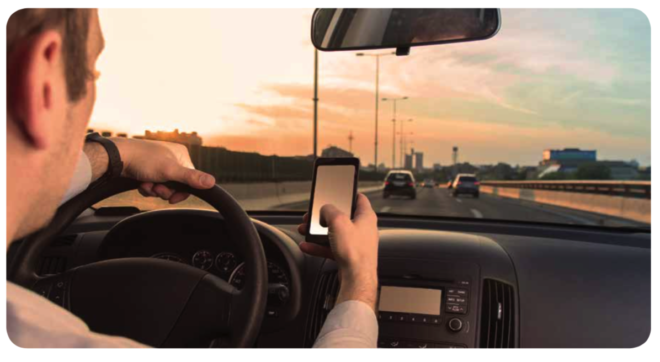 OPP: Distracted Driving Was #1 Cause of Deaths in Ontario Last Year

According to a new report from CBC News, the OPP said that distracted driving was the number one cause of deaths on Ontario roadways in 2016. In 2016, 65 people were killed in crashes where a distracted driver was involved. This number is more than collisions caused by drinking and driving, speeding, or collisions where […]
iPhoneinCanada.ca
5 years ago