Super Mario Run is now out in the wild after being officially released yesterday, and Nintendo has demonstrated that it’s more than capable of developing a fun platformer for another company’s device. In order to help you get Mario running on your phone ASAP, here are some basics regarding the game. Though a version of […]
iPhoneinCanada.ca
6 years ago 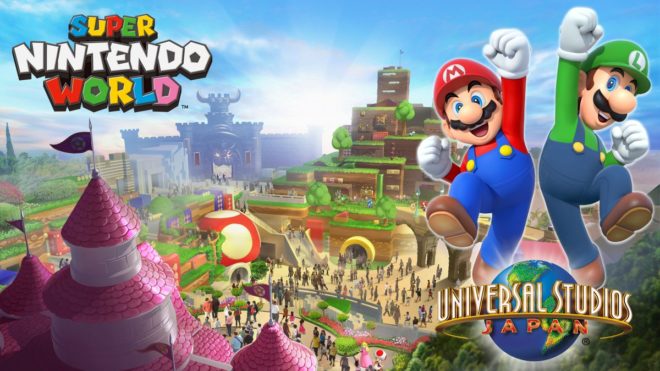 Fans of classic video games might want to start stocking up on Power-Up Mushrooms and saving those extra pennies for a flight to Osaka, because Universal Studios Japan has just released their first piece of Super Nintendo World concept art, giving us a glimpse of what the new Mario-centric land will look like when it […]
iPhoneinCanada.ca
6 years ago 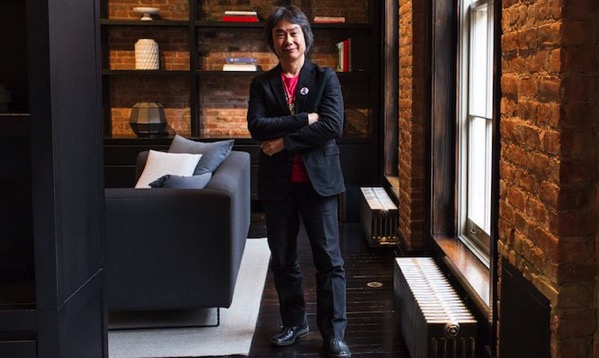 Nintendo’s Super Mario Run for iOS, the company’s very first game for the platform which was also announced by Apple at the iPhone 7 launch event, is due for release on December 15. Just ahead of Nintendo’s big game release for the iPhone and iPad, legendary designer and Mario creator Shigeru Miyamoto has shared his thoughts in an exclusive...
Usman Qureshi
6 years ago 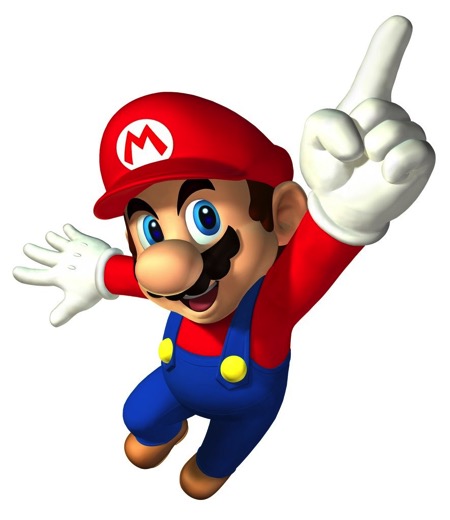 Mario and Other Nintendo Characters Coming Soon to Mobile

According to a report by The Verge, a number of popular Nintendo characters are coming to mobile platforms this year. Nintendo president Tatsumi Kimishima has announced plans to release smartphone apps starring famous Nintendo characters like Mario by the end of 2016. The company’s plans were shared in an article in Japanese newspaper the Mainichi Shimbun, though no details were...
Usman Qureshi
7 years ago