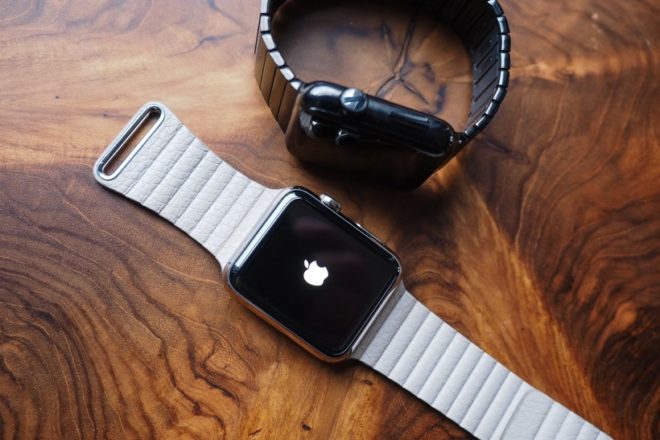 Jack Forster, a mechanical watch enthusiast, has published a blog post that explains why he can’t get the Apple Watch off his wrist. Since the launch of the Apple Watch last year, there has been considerable speculation about what effect the device may have on the mechanical watch market. Forster said: “Having worn an Apple […]
iPhoneinCanada.ca
7 years ago 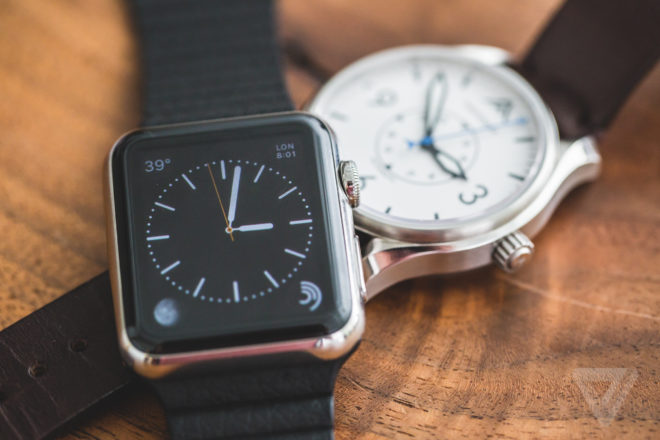 Founder and CEO of Martenero John Tarantino sat down with The Verge to discuss his initial opinions about the Apple Watch. Martenero is a mechanical watch company that is based in New York City that sells customizable watches for around $500. During the interview, The Verge asked Tarantino about his thoughts on how the Apple...
iPhoneinCanada.ca
7 years ago