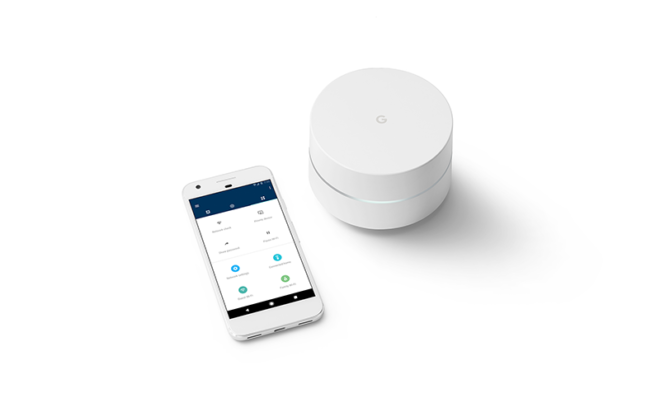 Google WiFi, the mesh router that Google unveiled in October, is now available in Canada. The router sells either individually for $179, or in a 3-pack for $439, which is pretty close to U.S. pricing given current exchange rates. The mesh networking approach means that it can seamlessly extend by pairing with other units to […]
iPhoneinCanada.ca
5 years ago