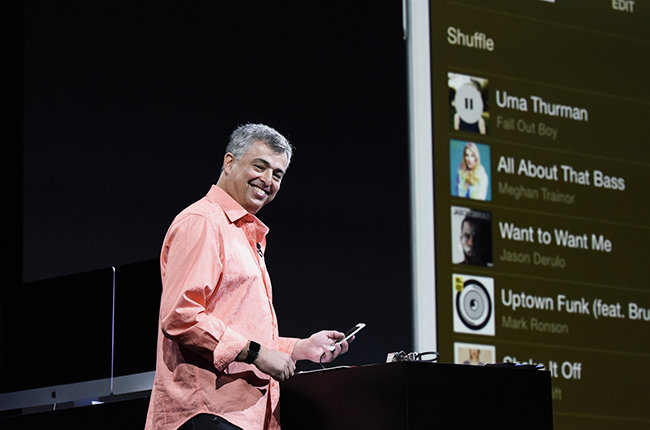 Apple’s Eddy Cue said that if the FBI wins its case against Apple, there is nothing to stop the precedent being used to extend government surveillance. Cue defended the company's refusal to help the FBI unlock an iPhone belonging to one of the San Bernardino shooters in a lengthy interview in Spanish broadcast on Univision...
iPhoneinCanada.ca
7 years ago 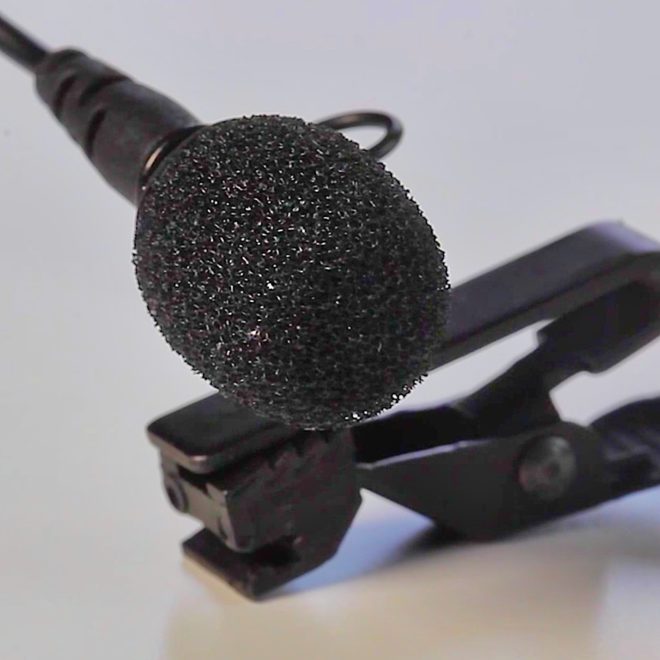 I’ve been very happy with my RODE SmartLav microphone for my iOS devices. Up until recently I thought it was the best lavalier mic you could get for your mobile devices, but RODE now has its upgraded SmartLav+. It promises broadcast quality audio all for a great price — and it delivers. The new SmartLav+ is a […]
Kris Meador
8 years ago