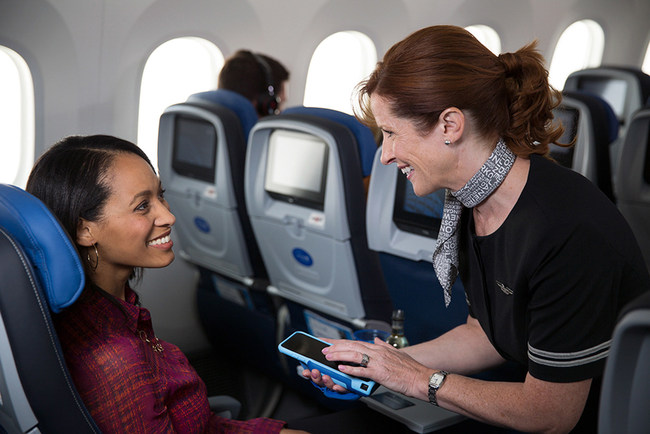 Apple, IBM, and United Airlines to Collaborate on iOS Apps

Apple, IBM, and United Airlines announced a partnership on Thursday to build out a suite of iOS apps to be used by the airline’s front-line employees, reads a new report from Business Insider. The apps will be a part of the IBM MobileFirst for iOS project, and will be used by more than 50,000 United […]
iPhoneinCanada.ca
6 years ago

Yahoo has quietly launched their newest mobile application, bringing the popular Yahoo services Answers to your phone in a simple package that mimics the online layout, according to a new report from TechCrunch. The app, officially called Yahoo Answers Now, is available for iOS and at the time of writing, according to the source, can be […]
iPhoneinCanada.ca
6 years ago