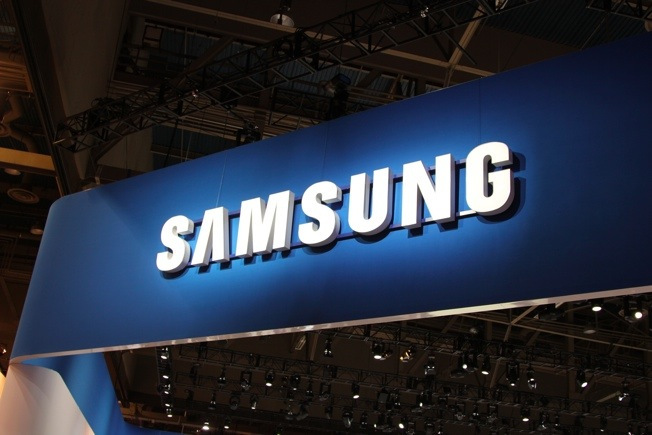 It’s been a busy week for Samsung. First, the company announced that its acquiring car tech veteran Harman in order to better compete with Apple and Google on the connected car front. Now, according to a new report from CNet, Samsung has also revealed that it’s acquiring NewNet Communication Technologies, a messaging company that can […]
iPhoneinCanada.ca
6 years ago