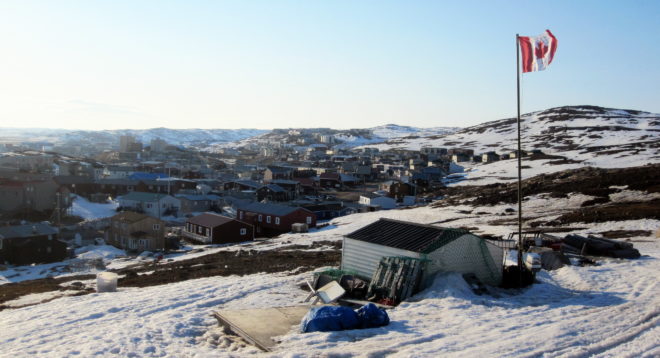 When Ice Wireless launched in Iqaluit a few years ago, several people waited hours in line to sign up for the territory’s first mobile network. Just a few months later, Bell launched a 4G network in the town, which is a move most likely caused by pressure from Ice Wireless. Ice Wireless is an increasingly […]
iPhoneinCanada.ca
6 years ago