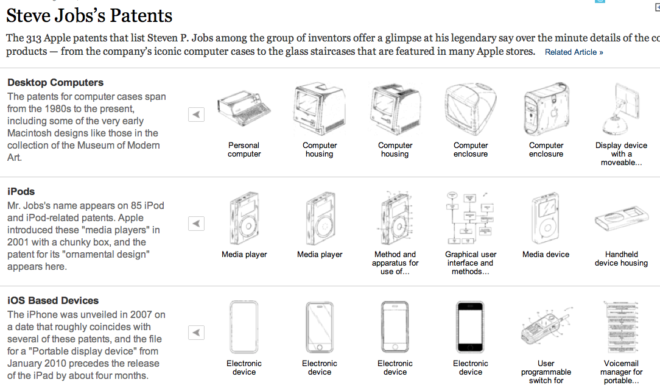 The New York Times takes a look at the 313 patents attached with Steve Jobs’ name, and they range from product design for Macs and iPhones down to details in packaging and power adapters and glass staircases. It’s an interesting look at various patents for products that came into fruition and some concepts that didn’t. […]
Gary Ng
11 years ago 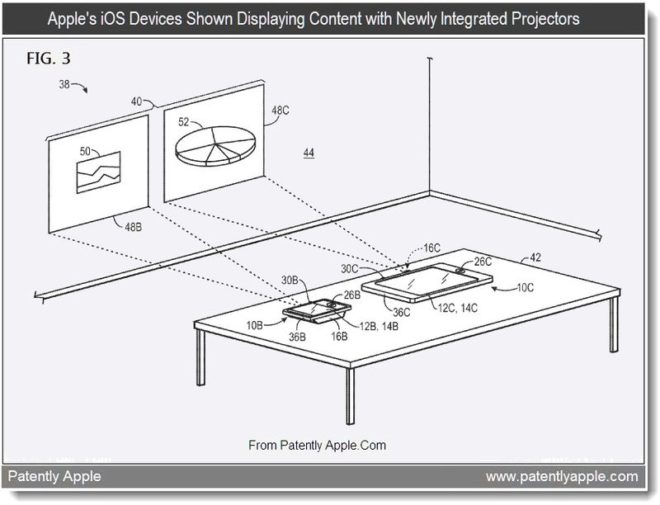 Future iPhones to Have Integrated Projector According to Patent Filings

It’s always interesting to note the potential future concepts coming from Apple, as revealed each time they submit a patent to the US Patent & Trademark Office. The latest, as noted by Patently Apple, shows future iPhones and other iOS devices will sport integrated projector systems. They note the significant detail within these applications hint […]
Gary Ng
11 years ago 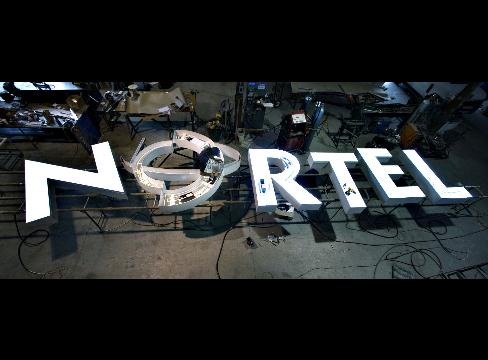 Nortel, the former Canadian telecom titan, has announced the completion of its sale of patents and patent applications to a consortium consisting of Apple and other companies, such as RIM, Sony, and Microsoft, as stated in a press release below: TORONTO – Nortel Networks Corporation [OTC: NRTLQ] announced that it,its subsidiary Nortel Networks Limited (NNL), […]
Gary Ng
11 years ago

You might have heard about Nortel’s (RIP, our dear old Canadian friend) patent portfolio being sold to the highest bidders, with approximately $4.5 billion spent by a consortium of companies that consisted of RIM, Ericsson, Microsoft, Sony, and Apple. According to Reuters, Google made strange bid amounts of ‘pi’ and lost. Robert Cringely notes the […]
Gary Ng
11 years ago 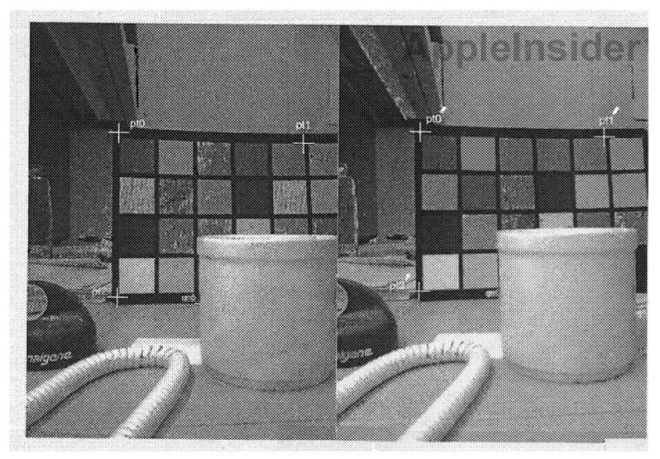 3D has made a small comeback in the movies, TVs (barely), and the Nintendo 3DS. What about your future iPhone? That’s what AppleInsider has dug up, according to some patents filed to the US Patent and Trademark Office by Apple. The application refers to Apple’s approach as a “paradigm shift from the known software-based approaches.” […]
Gary Ng
12 years ago