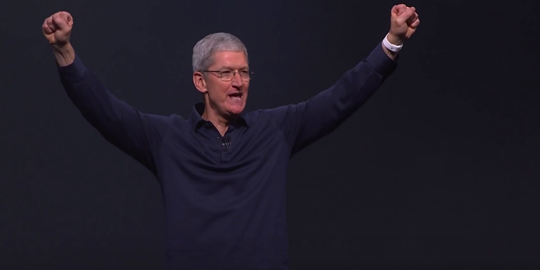 Republican Donald Trump is the new President-elect of the United States, and technology giants can’t be pleased with the outcome of the elections, as they may face changes they do not agree with in the next four years. Apple is one of the companies that has been involved in disputes with Donald Trump in the […]
iPhoneinCanada.ca
6 years ago

An email from Hillary Clinton’s campaign chairman John Podesta released in the recent WikiLeaks dump has revealed that Apple CEO Tim Cook was, at one point, on a shortlist as a potential vice presidential candidate. The email, sent on March 17th, 2016, was sent by Podesta to Clinton and included a “first cut of people to […]
iPhoneinCanada.ca
6 years ago