The Brexit squeeze on UK consumers tightened on Friday as Apple responded to the falling pound by quietly raising the price for their products in Britain. According to reports, the reason for the unprecedented increase in Apple’s prices in the UK has indirectly been caused by the country’s decision to leave the European Union, something […]
iPhoneinCanada.ca
6 years ago 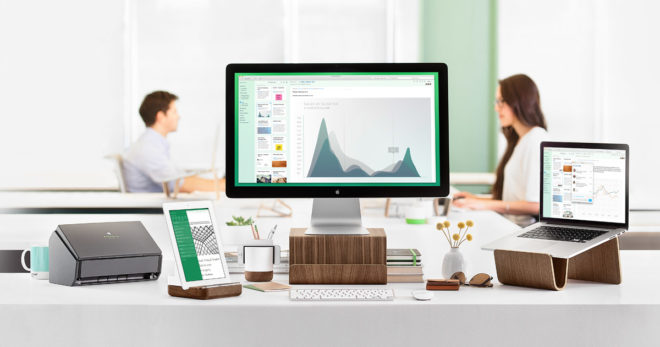 In a blog post released today, Evernote announced that it will raise prices for its premium service tiers and it will limit users of its free Basic account to two devices per year. Starting today, Evernote Plus monthly subscription costs will rise $1 to $3.99 ($34.99 per year). A paid Plus or Premium account will...
iPhoneinCanada.ca
6 years ago