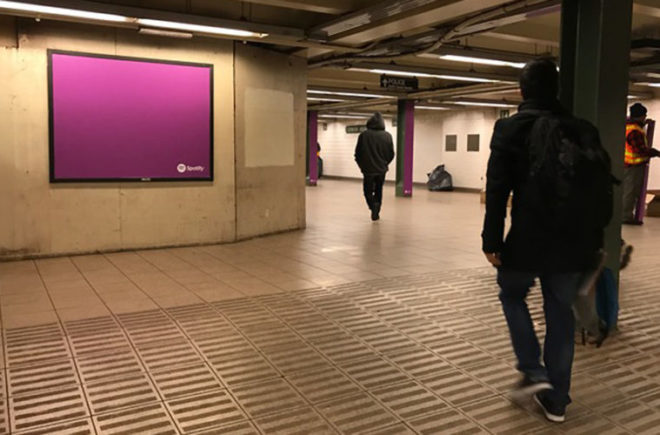 Prince’s Music to Return to Apple Music and Spotify Soon

Once way ahead of the curve when it came to distributing his music on the internet, Prince probably will join the 21st century again when his classic albums become available on popular streaming services such as Spotify, Apple Music and Google Play later in February, reports from The New York Post. Since purchasing the rights from Warner […]
iPhoneinCanada.ca
6 years ago