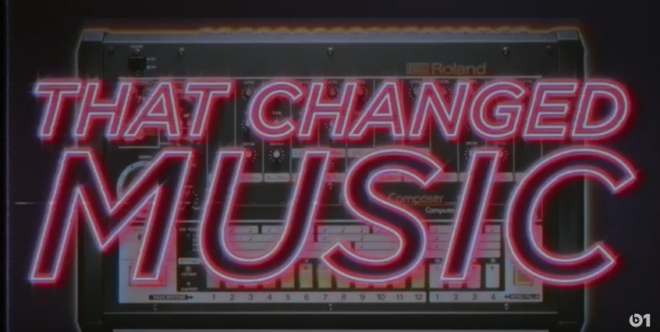 Earlier today, Apple announced that '808,' a new documentary about the legacy of the Roland TR-808 drum machine, will launch exclusively on Apple Music. The choice by Apple to exclusively stream this documentary is in line with the company's DNA, which Jobs always said was to blend liberal arts and technology. The company has now released a...
iPhoneinCanada.ca
6 years ago 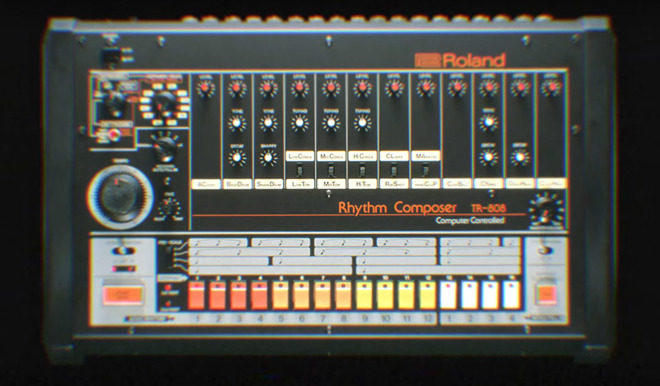 Apple has announced that 808, a new documentary chronicling the legacy of the legendary Roland TR-808 drum machine, will stream exclusively on Apple Music starting December 9th. “This is it! After nearly 5 years of work ‘808’ is coming out,” said Alex Noyer, who directed the documentary as CEO of You Know Films. “Our audience’s […]
iPhoneinCanada.ca
6 years ago