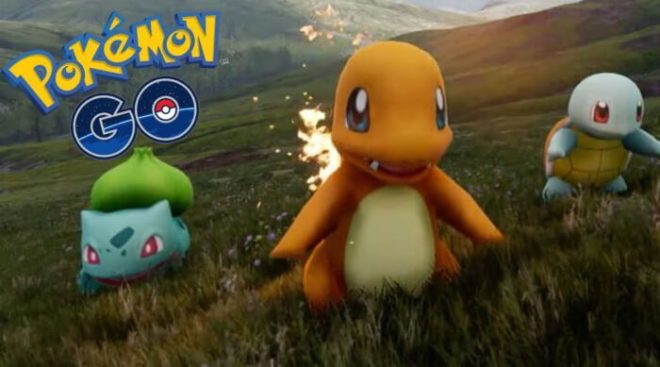 Last week, Brooklyn-based Nick Johnson was announced to be the first Pokemon Go player to catch all 142 currently available Pokemon in the United States. Johnson still needs to catch six rare Pokemon that are currently unaccounted for, in addition to three Pokemon that are exclusive to certain international regions. He is determined to make the...
iPhoneinCanada.ca
6 years ago 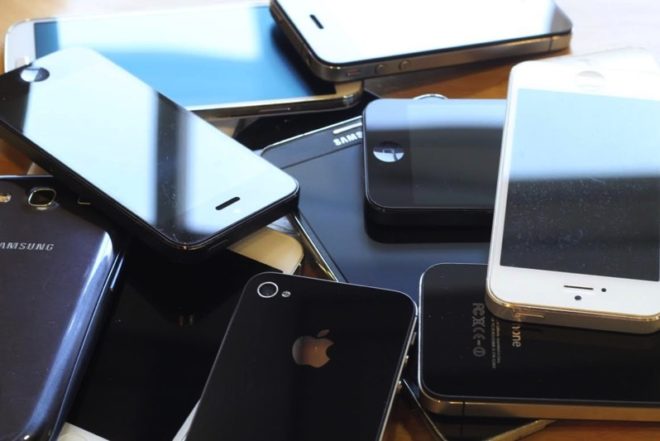 Trade-In Site Sphere Helps You Cash Out Your Old Phone

With Apple’s expected launch of the iPhone 6s imminent, now is a great time to consider what to do with your old smartphone (more…)
IIC Deals
7 years ago