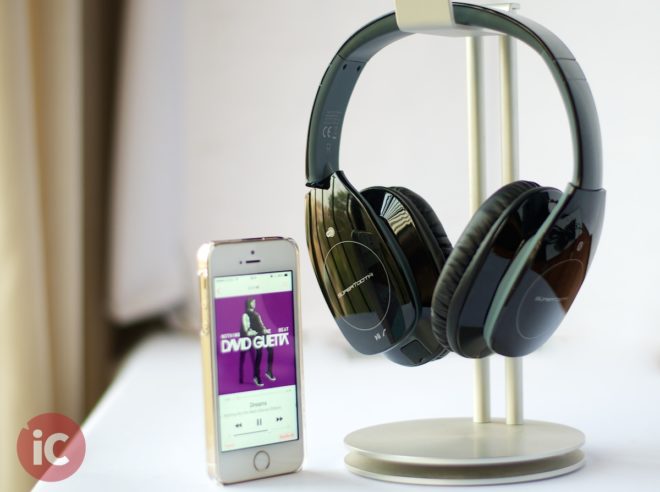 A few months back, we reviewed the DISCO TWIN Bluetooth stereo speakers from SuperTooth and were quite impressed with how they sounded. Today, we’ll go hands on with their FREEDOM Bluetooth headphones, that feature an integrated microphone for handsfree calling and also support NFC, a technology that allows users to simply touch the SuperTooth FREEDOM against their NFC-enabled phone...
Usman Qureshi
9 years ago 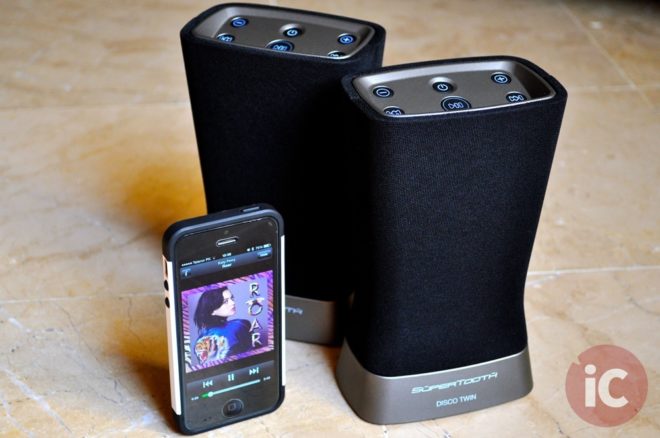 Back when I reviewed the Audyssey Audio Dock Air AirPlay compatible speaker, one thing I learned was that despite Apple’s AirPlay technology being a solid option for those tired of pairing and re-pairing their iOS devices to their Bluetooth speakers, the idea of paying a $100-$150 premium for an AirPlay option as compared to a similar quality Bluetooth one, […]
Usman Qureshi
9 years ago