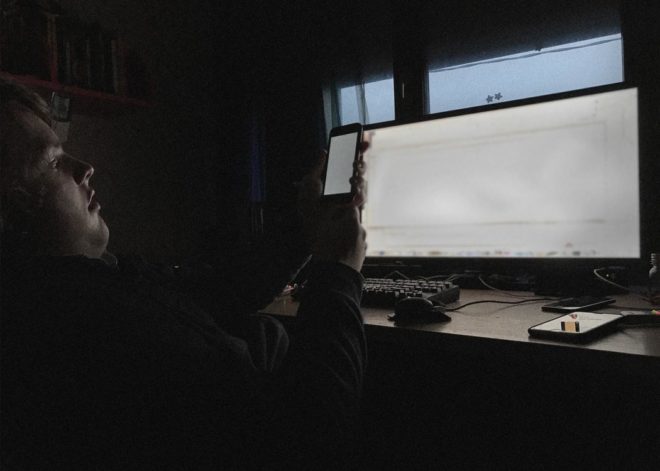 The History of iPhone Jailbreaking: A Long Winding Road Through Apple’s Fortress of Security

Jailbreaking is a technique used to hack into Apple’s iOS operating system and unlocking it. This allows users to install any software on the device and customizing it as much as possible. The first ever jailbreak was discovered in 2007 by Todesco, just shortly after the iPhone launched. All jailbreaks that followed were used by […]
iPhoneinCanada.ca
5 years ago