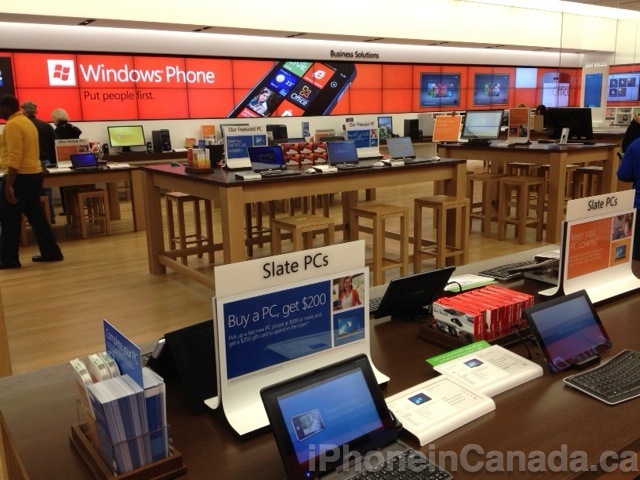 According to a report from the Globe and Mail, Microsoft has plans to open up its first retail location in Canada. The rumoured location is Yorkdale Shopping Mall in Toronto, which is also home to an Apple Store. Microsoft has 14 stores in the U.S., and locations are typically near Apple Stores, and cosmetically look […]
Gary Ng
11 years ago

We’ve heard some bizarre iPhone and iPad stories lately. First, there was the Toronto lawyer that sued Apple when his goods got stolen, along with the professor who claimed Apple should also be responsible when she was robbed of her iPhone. Then there is the ongoing story about iPad 2 models being purchased only to […]
Gary Ng
11 years ago

Toronto lawyer Michael Deverett purchased a MacBook Pro and iPod touch back in 2009. As he returned to his vehicle after stopping at a convenience store, his rear window had been smashed and his Apple goodies stolen. As the Toronto Star reports, Deverett ended up suing Apple: Deverett sued Apple, claiming that theft rings in […]
Gary Ng
11 years ago

Rogers officially announced their plans to employ their LTE network back in February. In July, Ottawa was the first city for their LTE technical trial, and as of today, LTE is now live in Vancouver, Toronto, and Montreal, as promised. Bell beat Rogers to the punch to launch their LTE network in Toronto and southern […]
Gary Ng
11 years ago 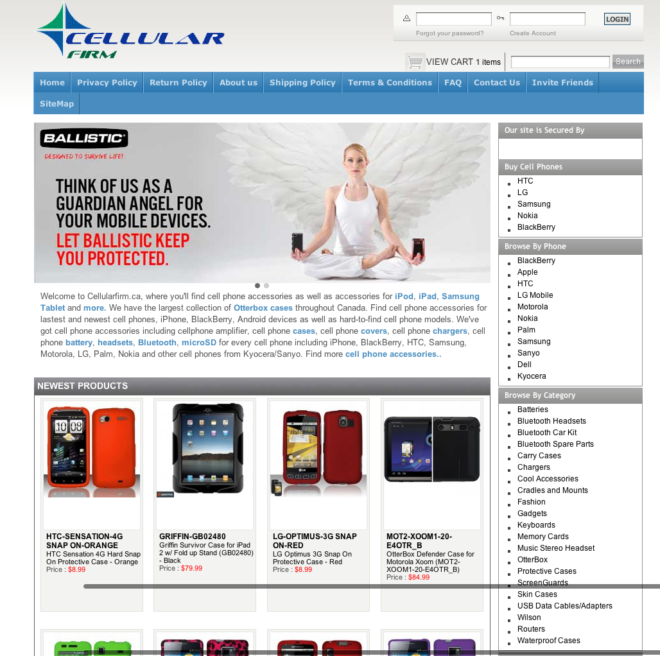 During my time at Apple Expo, I met a lot of great people and got to network with lots of great companies. One of those included the folks from CellularFirm.ca, one of Canada’s newest mobile accessory retailers, with over 4000 products in their inventory. Based out of Toronto, their background is in dealing with buying […]
Gary Ng
11 years ago 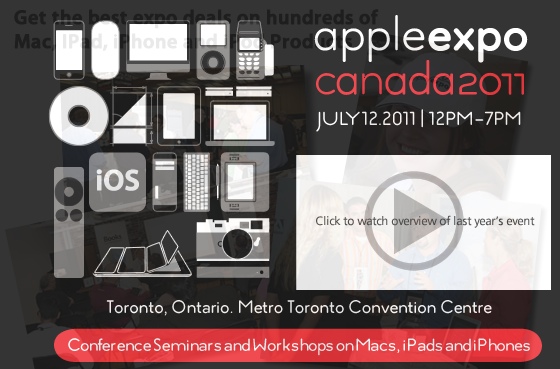 In case you forgot – but I’m sure you didn’t – today is the AppleExpo in Toronto. It will run from 12PM – 7PM at the Metro Toronto Convention Centre [Google Maps]. Meet the guys and girls who make those cool iPhone, iPad and Mac products we love. You will have theÂ opportunityÂ to see demonstrations and […]
Gary Ng
11 years ago 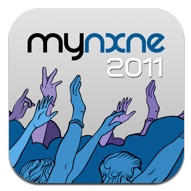 The North by Northeast (NXNE) Festival is taking place on June 13-19 in Toronto, and is Canada’s largest music festival. There are over 650 bands, 40 films, and 50 panels to be showcased during the event. If you want an easy way to keep track of everything at NXNE, be sure to download the newly […]
Gary Ng
11 years ago

If you live in the Greater Toronto Area, you’re going to love this. We have 500 free passes to redeem for the upcoming Apple Expo in Toronto. iPhoneinCanada.ca is a media sponsor and we will also be attending alongside The iPhone Podcast. Date: July 12, 2011. Time: Noon – 7pm Place:Â Metro Toronto Convention Centre (South […]
Gary Ng
12 years ago

iPhoneinCanada.ca is proud to announce that we are the latest media sponsors of AppleExpo.ca, the largest Apple-related conference in Canada. The event takes place on July 12, 2011, at the Metro Toronto Convention Centre from 12pm-7pm. Yours truly will be visiting Toronto to host a seminar at AppleExpo, so come on out to join the […]
Gary Ng
12 years ago 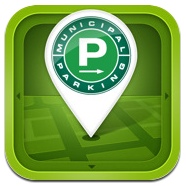 Torontonians, this app is for you. Green P, the official Toronto Parking Authority iPhone app has been released in the App Store. The app allows users to find Green P parking lots by search, and includes a nifty smart timer that alerts you when your time is about to expire. There’s nothing worse than trying […]
Gary Ng
12 years ago