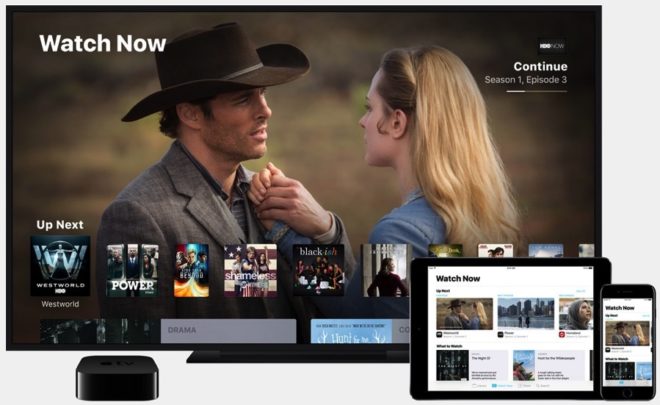 Developers running the latest beta of tvOS 10.1 now have access to the new "TV" app, which Apple announced at their keynote in October. The new app simply called “TV” aims to bring a unified experience for discovering and accessing TV shows and movies from multiple sources on the Apple TV. Some have said that the...
iPhoneinCanada.ca
6 years ago 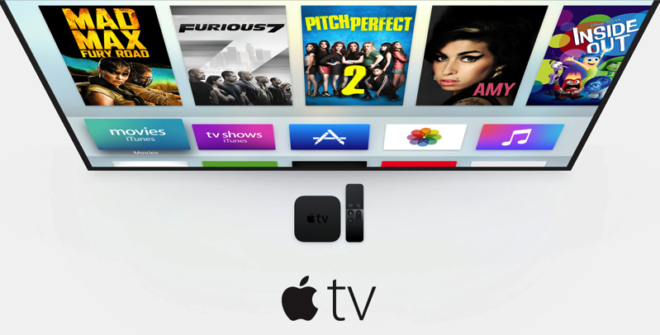 Back in June, Apple announced tvOS 10 and a new feature called Single Sign-On that would allow users to sign into their cable TV subscription once and automatically be logged into all supported video applications. Now, according to a new report from MacRumors, Apple has appeared to enabled Single Sign-On for Apple TV and iOS […]
iPhoneinCanada.ca
6 years ago