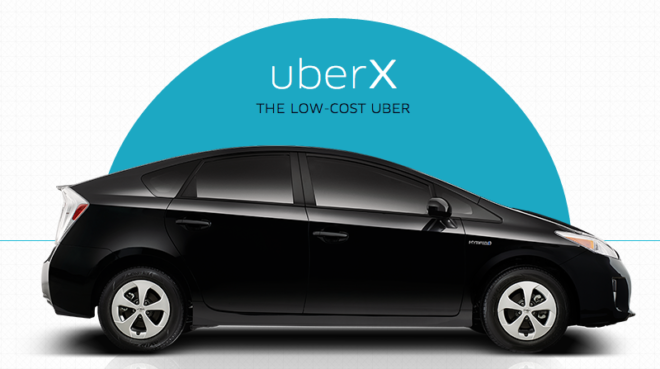 Uber was challenging Revenu Québec’s search warrants that led to the May 2015 seizure of its financial data. In a 55-page judgment delivered Wednesday, Justice Guy Cournoyer concluded that based on the facts presented the seizure of data was justified because Uber had committed the alleged tax offenses. Justice Cournoyer goes much further in his...
iPhoneinCanada.ca
5 years ago 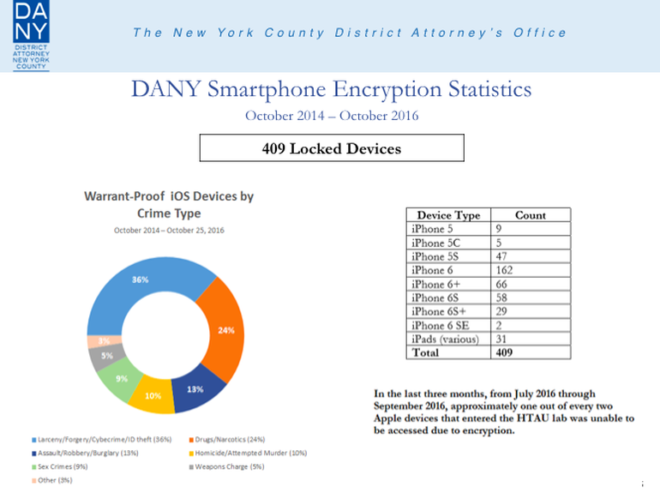 New York County District Attorney Cyrus Vance has called for federal legislation to force Apple to make its iOS operating system “warrant-friendly.” According to a new report released yesterday at the launch of the Manhattan district attorney’s brand-new “cyberlab,” Cyrus Vance unveiled the fact that there are currently over 400 locked iPhones sitting in evidence in […]
iPhoneinCanada.ca
6 years ago