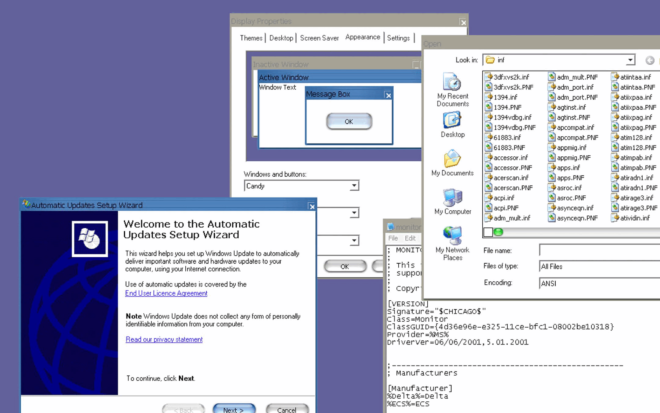 According to The Verge‘s Tom Warren, Microsoft created a Windows XP theme back in 2000 that, by the looks of it, was based on Apple’s Aqua interface for the Mac. A recent leak of Windows XP’s source code made some of the early work Microsoft did public, and this included some themes that were never publicly […]
Nehal Malik
2 years ago

Today, Google has announced that it will phase out support for Chrome on OS X version 10.6, 10.7, and 10.8, as well as Microsoft Windows XP and Vista, in April 2016. The announcement was made on the official Chrome blog, where the search giant revealed that Map users will need to be running OS X...
iPhoneinCanada.ca
7 years ago