Apple has reportedly abandoned its wireless router division, according to a report from Bloomberg last month. This news has left numerous AirPort fans in limbo, as they ponder support for next-generation wireless routers. If you’re looking for an Apple wireless router alternative to power your home network, check out the sale on the TP-Link AC2600...
Gary Ng
6 years ago 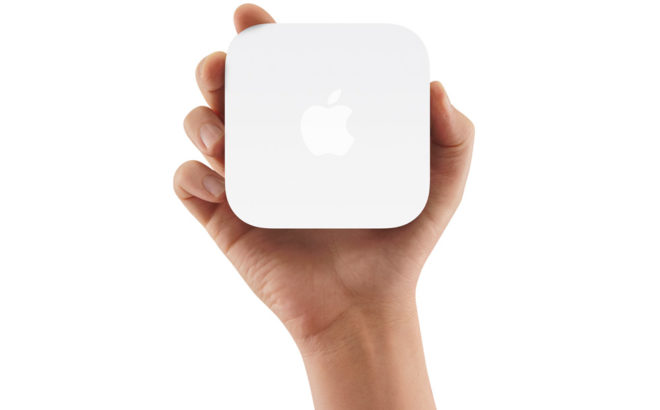 Apple has disbanded its division that develops wireless routers, another move to try to sharpen the company’s focus on consumer products that generate the bulk of its revenue, according to a new report from Bloomberg. To recap, the company’s AirPort lineup comprises up of the $99 AirPort Express, $199 AirPort Extreme or Time Capsule products […]
iPhoneinCanada.ca
6 years ago