Queen’s University Canada in collaboration with Intel and Plastic Logic, has developed a flexible ‘PaperTab’ display, that could lead to a new generation of super thin, bendable tablets and computers, reports the Daily Mail. Gadgets using such displays may be virtually unbreakable and as thin as a piece of paper. 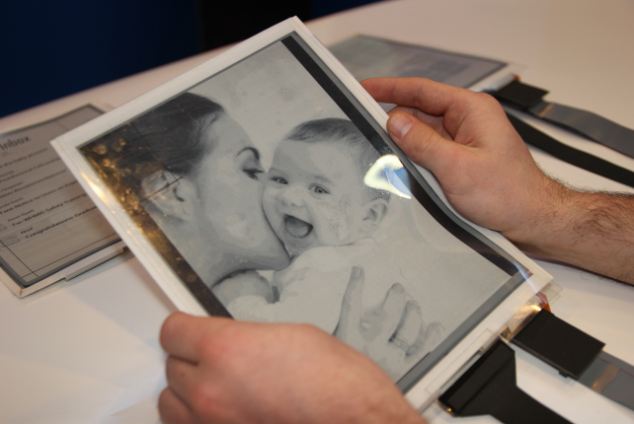 The developers plan to launch the screen later this week at the Consumer Electronics Show 2013 in Las Vegas, according to the news source. Intel claims the technology could eventually replace traditional screen altogether. The developers believe the technology could even replace paper altogether, saying that a ‘PaperTab’ can file and display thousands of paper documents, replacing the need for a computer monitor and stacks of papers or printouts.

Instead of using several apps or windows on a single display, users have ten or more interactive displays or ‘PaperTabs’, with each being a different app. They can also be used as e-books, with users simply bending the screen to turn pages. 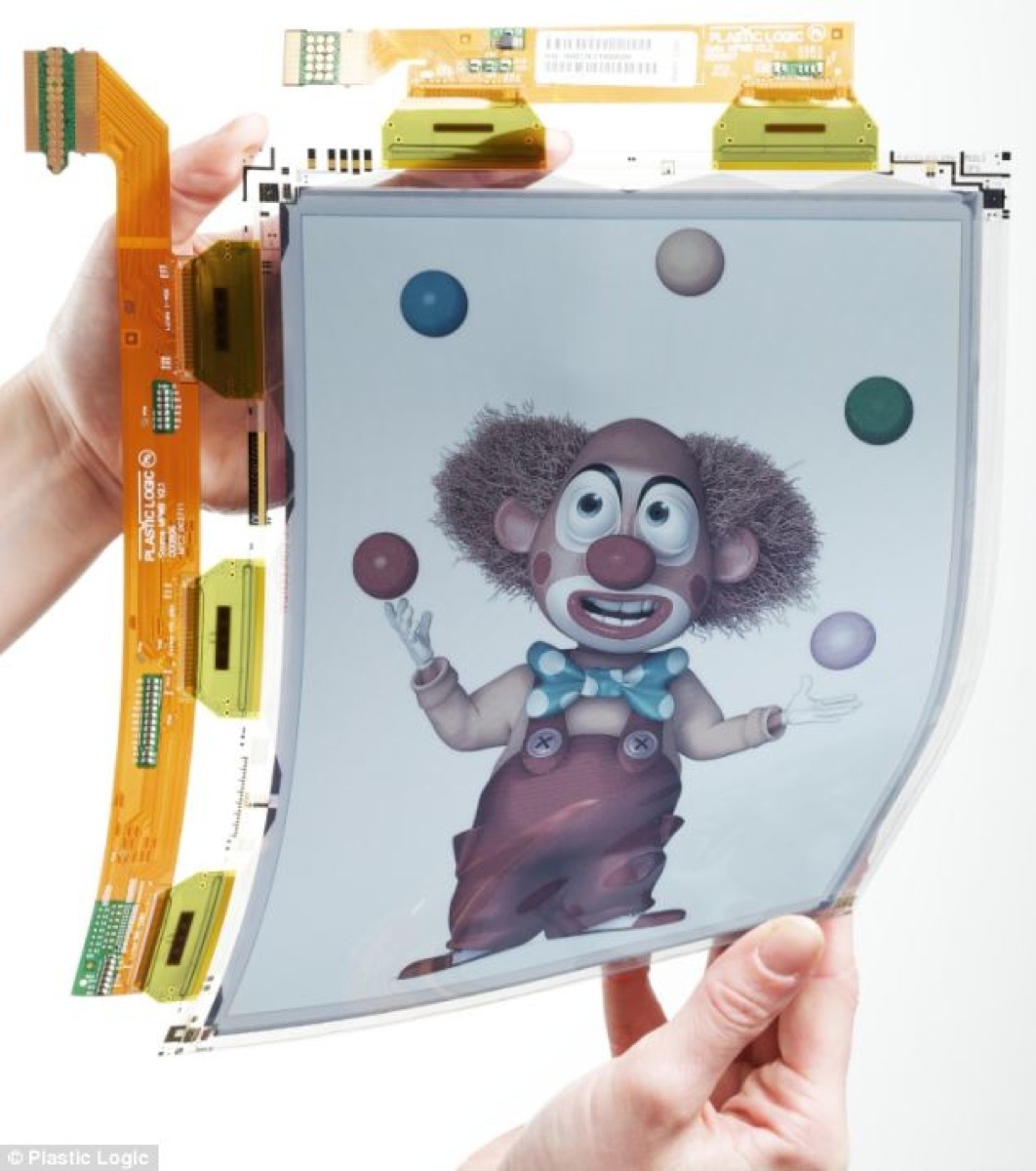 The screens can be bent without breaking, with colour versions also under development. Check out the following ‘PaperTab’ video and tell us what you think!