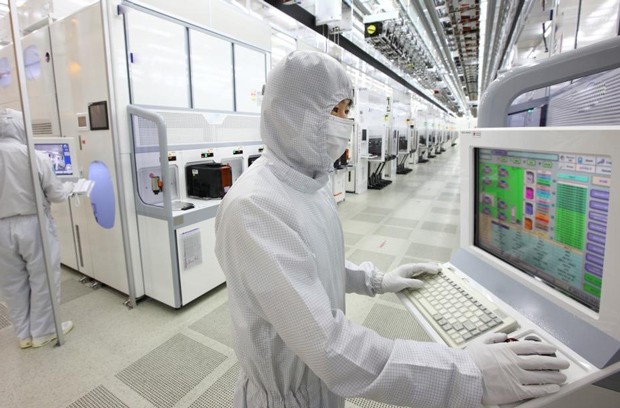 Back in January, a maintenance contractor who was called out to fix a hydrofluoric acid leak at a Samsung plant in South Korea, died after being exposed to the lethal gas. While the company had issued a statement, promising a thorough investigation into its cause, it has formally issued a public apology today over the incident, reports Engadget.

Vice Chairman Kwon Oh-hyun said that the company will revoke its application to get its plants certified as green for another five years.

He added that the company is now overhauling its existing system to prevent any similar accidents from recurring. Samsung’s ‘green’ plants were previously able to sidestep governmental checks on the facilities’ environmental impact.

Police are still investigating seven people on charges of negligence over the incident.