Tesla has just confirmed on its website that its Model 3’s new Track Package is now available to order in Canada for CAD $7,200. The hardware upgrade is focused on giving drivers the maximum cornering force, braking performance, and high-speed stability for the best lap times. 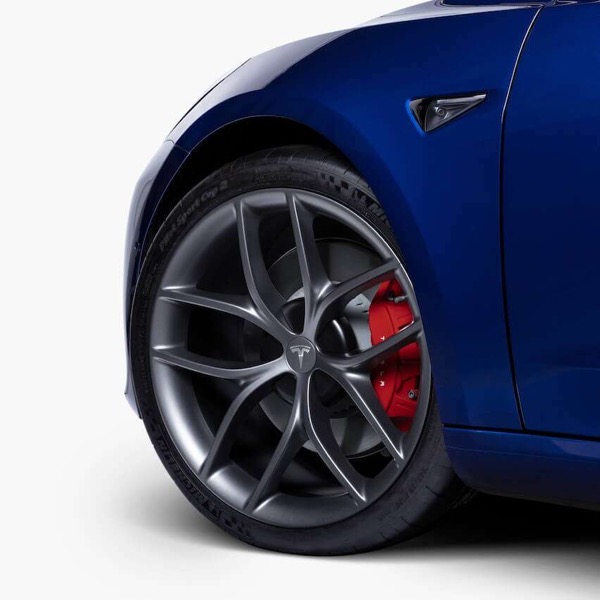 Tesla’s website, however, notes that the new Track Package is only compatible with Model 3 Performance Dual Motor All-Wheel Drive with the Performance Upgrade.

Here’s what the package includes:

Here’s a preview of this new track package shared by EverythingApplePro on YouTube:

Shipments of the new Model 3 Track Pack are expected to begin in April 2020.