Prime Minister Justin Trudeau has announced that Canada would ‘align’ its electric-vehicle (EV) incentives with those proposed under U.S. President Joe Biden’s Build Back Better Act, only if the U.S. expands those credits to Canadian-built vehicles (via Tesla North). 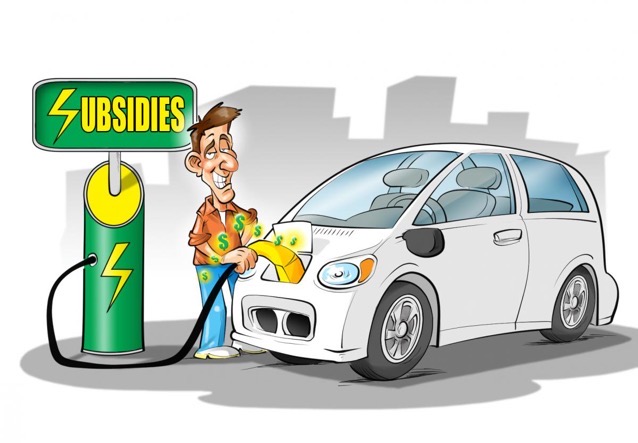 President Biden’s bill proposes tax credits of up to $12,500 USD for EVs, but $4,500 of that total will only be available to vehicles assembled in the U.S. by a unionized workforce. This locks American automakers with non-unionized workforces like Tesla and neighbouring countries Canada and Mexico.

Trudeau’s comments have indicated a willingness to take it one step farther by matching Biden’s proposed rebates of up to $12,500 USD, and the Canadian package will likely apply to vehicles assembled in either country.