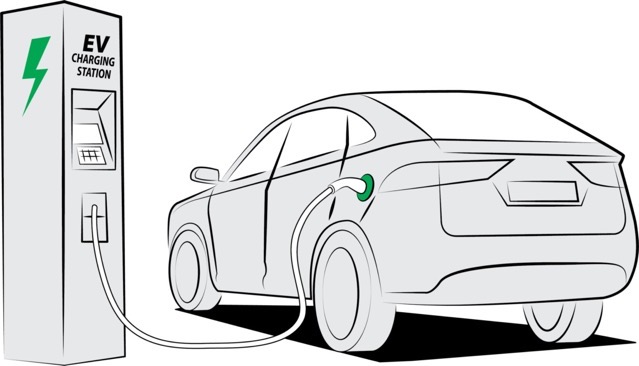 According to a report by Tesla North, several electric vehicle owners and EV groups sharing concerns against the new tax in Saskatchewan held a rally on Saturday to protest the provincial government’s decision.

The source notes that the rally was held to bring awareness of the EV tax and how it was unfair, considering there are only about 400 electric vehicle owners in Saskatchewan.

SaskEV founder and president, Jason Cruickshank, said that it was too early for the province to implement an annual EV tax, noting that California instituted a tax when there were 700,000 electric vehicles on the road.

When other provinces such as B.C. and Quebec are offering rebate incentives to buy EVs, Saskatchewan is doing the opposite, said the SaskEV founder.

While other provincial electric utilities such as B.C. Hydro, Hydro Quebec and ATCO in Alberta are investing in EV charging infrastructure, Saskatchewan and SaskPower, the province’s electric utility, have not made similar investments, said Cruickshank last week in a separate statement.

Although EV owners in Saskatchewan will be taxed $150 CAD per year, there are yet to be fuel or vehicle taxes on hydrogen and natural gas vehicles in the region.