As reported by Electrek, Tesla has started releasing the first Vehicle Identification Numbers (VIN) for its upcoming Model Y, hinting at production volume of the highly anticipated electric SUV. While VINs alone can’t be used to accurately track a production ramp-up at Tesla, they do help figure out the vehicle’s production status. 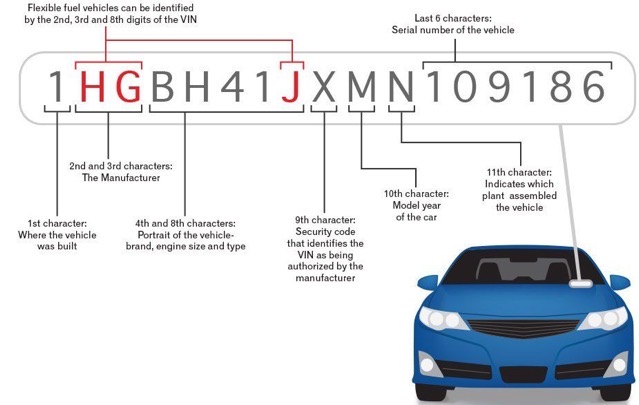 Using the last six characters of the VIN, buyers can obtain the serial number of their vehicles.

The automaker has given some customers delivery windows between March 15 and 30, indicating that deliveries will start during the second half of next month.

While Tesla might only be able to produce a few hundred Model Y SUVs per week at this point, it may hit the 1,000 units per week mark in a month or so.

The first Canadian Tesla Model Y orders are currently in the ‘Prepare for delivery’ stage, ahead of “mid-2020” deliveries.