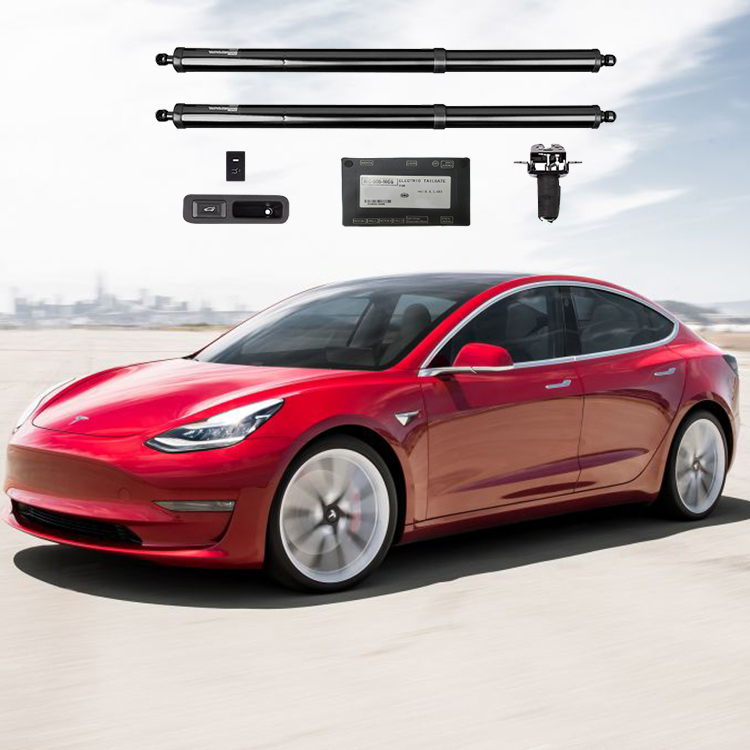 If you own a Tesla Model 3 and you’re looking to get a power frunk/trunk kit, you can save 15% off from Hansshow with coupon code TESLANORTH.

The Tesla Model 3, Model S and Model X doesn’t come with a power trunk like the newer Model Y, but you can add a kit yourself and live like a king or queen as well. There are also power frunk kits as well to make your life easier when loading in groceries.

The Hansshow Model 3 power frunk/trunk kits are very popular and can be widely seen across the web.

Hansshow was one of the first manufacturers to produce a power Model 3 frunk/trunk kit and you can save 15% off with coupon code TESLANORTH from our sister site Tesla North.

Click here to visit Hansshow’s website and don’t forget to use coupon code TESLANORTH during check out to save 15% off all orders site-wide.

Disclosure: Hannshow is an affiliate partner of Tesla North and allows our readers to help support the site.