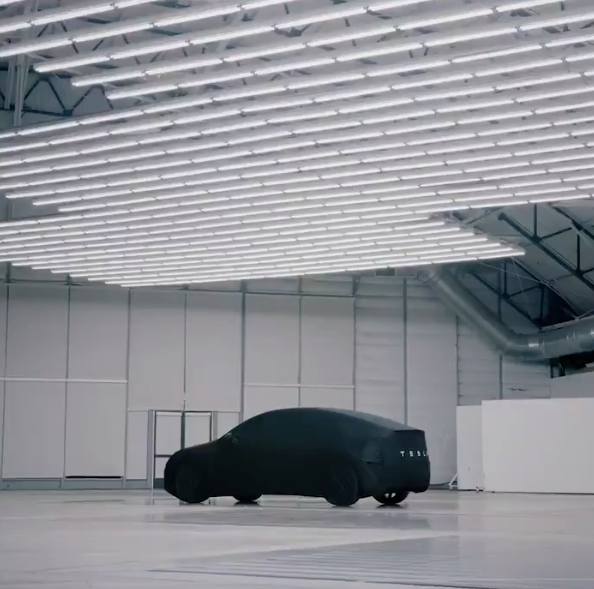 Tesla is set to unveil their highly anticipated electric Model Y compact SUV tonight, with CEO Elon Musk ready to showcase the company’s latest vehicle. Tesla will announce the Model Y’s features plus pricing, as well as offering test drives for those in attendance.

If you want to watch the Tesla Model Y unveil, you can do so by visiting the company’s livestream link at 8PM PDT/11PM EDT by clicking here. Tesla says those registering for the event will be notified “in the hours leading up to the event.” 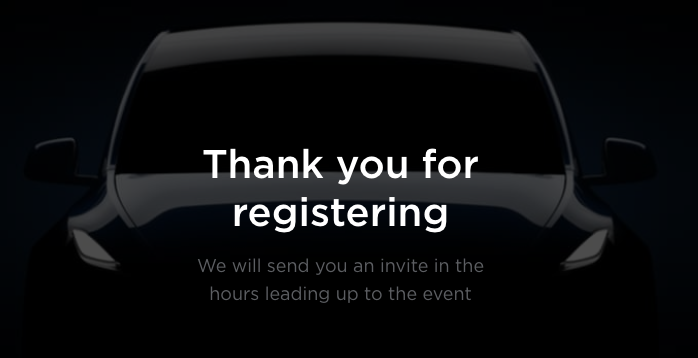 Tesla also sent out a new video teaser of the Model Y, which you can check out below:

The addition of the Model Y means Elon Musk will have achieved the company’s goal of an electric car line up that spells “S3XY”:


With SUVs and crossovers gaining in popularity over sedans, the Model Y announcement is seen as an important one for Tesla to gain further market share and offer an “affordable” electric compact SUV for the masses, based on its Model 3 platform. Production of the Model Y is set to begin in 2020.

Tesla recently reversed its decision to close all of its retail stores, which subsequently also reversed a price drop on its higher Model S, Model X plus Autopilot add-ons. The existing discounted prices will remain until Monday, March 18, 2019.