Heated steering wheel for Tesla Model Y, a feature that had initially debuted exclusively in China, has finally arrived in the U.S. and Canada, Tesla North is reporting. 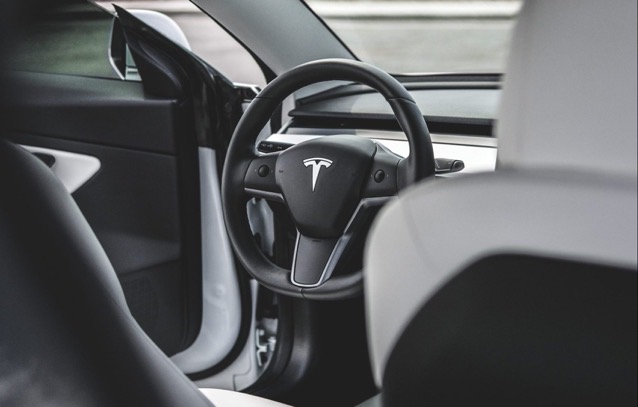 According to Trinidad, he received his delivery from the Tesla sales center in Vaughan, Ontario, and said they “upped their game.” He says he will share more information later this evening.

His Model Y also has Full Self-Driving noted as available on a trial basis.

It is interesting to note that he has also received a trial of Full Self-Driving feature, a freebie that was only offered for late December deliveries as part of a year-end push.

Let us know if your Model Y delivery in Canada also has a heated steering wheel in the comments section.